Like all serial killers, Ed Gein had a troubled childhood. He suffered badly. Gein’s deep hatred of society stemmed from years of torment by the hands of his mother. Ed Gein’s abusive childhood haunted him and eventually turned him into a monster.

He spiraled out of control when he became an adult, turning into the infamous “Butcher of Plainfield.” Needless to say, Ed Gein was also the inspiration behind numerous songs and movie characters. Gein was the inspiration for the movie Psycho, and he is said to have inspired “black humor.”

So. whether you’re a serial killer aficionado or just fascinated by graphic things, here are 25 Unbelievable Ed Gein Facts To Shock You!

His Mother Was Very Religious 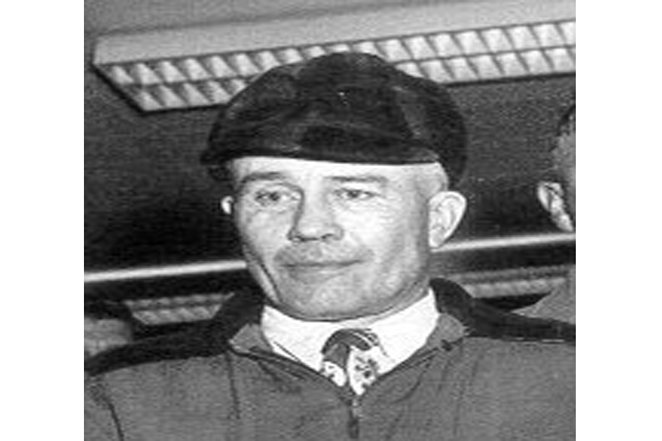 Ed Gein’s mother would often read bible verses to her son and would preach about the evil’s of the world. She also convinced him that all women were unpure except for her.

He was a very awkward child 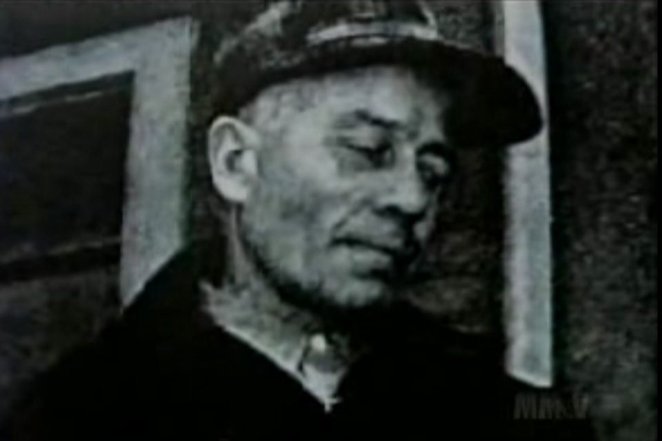 As a boy he was shy and because his mother was so strict, she would punish him for trying to make friends. Teachers and classmates said he had very strange mannerisms, such as laughing for no reason.

He used to be a babysitter He used to babysit for neighbors kids. He is said to have related more to children than to adults. Ed Gein’s brother Henry began dating a single mother and Henry had grown concerned about his brother’s attachment to the family.

He was a suspect in his brothers death 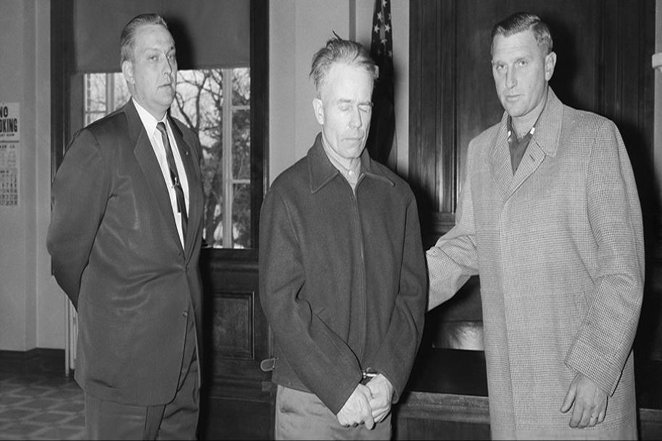 Although it was never proven that he did so. When his brother was discovered after being reported missing, he had bruises on his head. However, authorities ruled out foul play.

Hitchcock based the movie Psycho on Gein 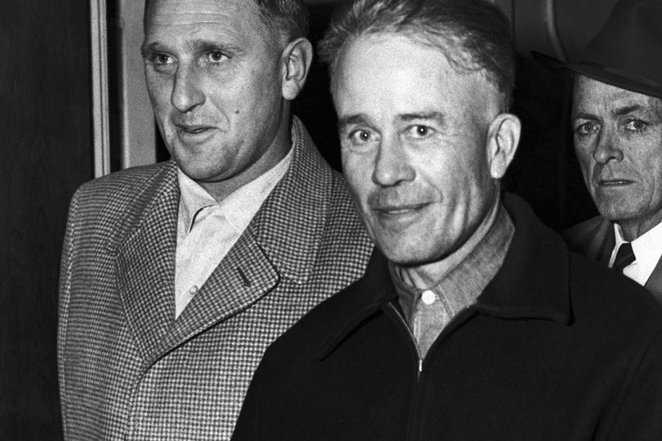 Ed Gein’s relationship with his mother was the inspiration for Psycho.

He made a mommy suit 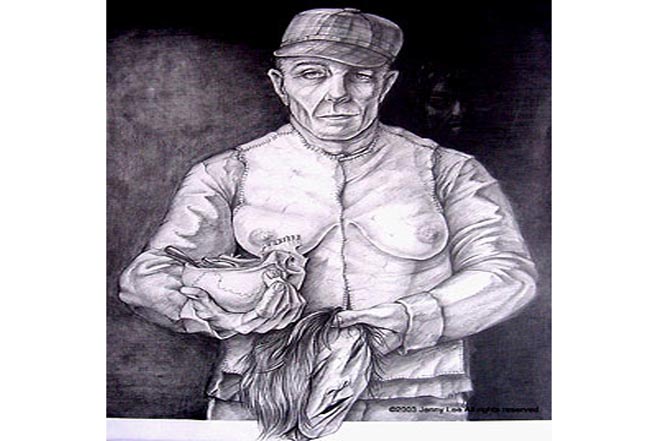 After his mother died he made a suit out of her skin so he could become her and crawl inside of her.

He kept shrunken heads in his house 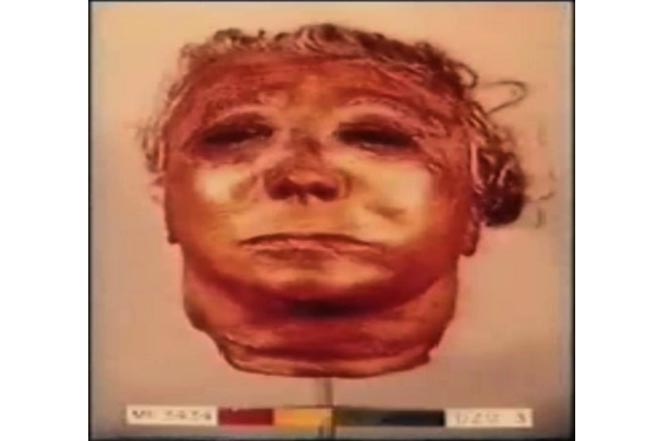 He told people they were souvenirs from the Philippines, but they were actually human facial skin peeled from the corpses that Gein used as masks. 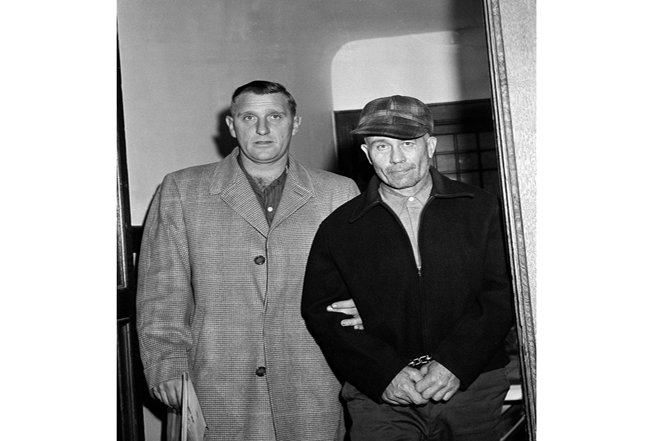 In 1953, a babysitter named Evelyn Hartley had disappeared and Gein was the suspect. When he was questioned he was beaten severely by sheriff Art Schley and Gein’s confession was thrown out.

His father was a severe alcoholic 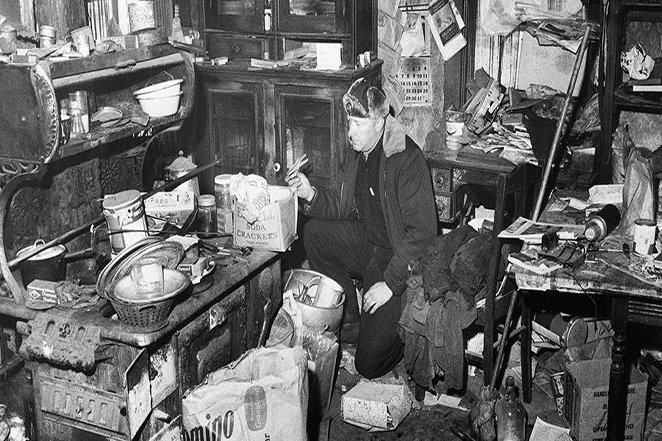 Ed’s father’s alcoholism was so bad he couldn’t hold onto any job. Ed’s mother hated him for this. The father eventually died of heart failure.

He gained fame through grave robbing 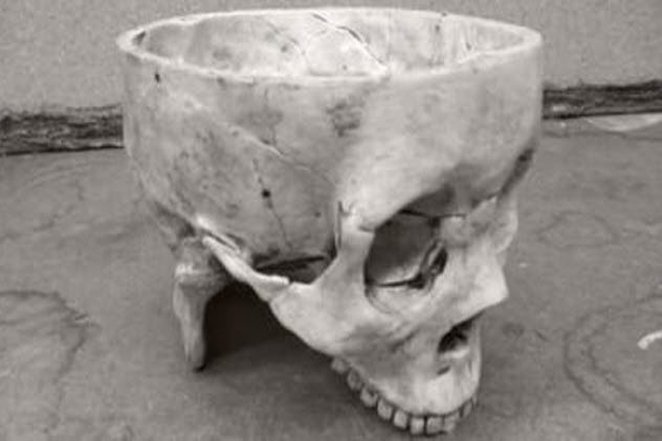 It was this practice that brought Ed Gein his notoriety. He was said to have used skins from the corpses to make furniture such as lampshades.

He was not a necrophiliac 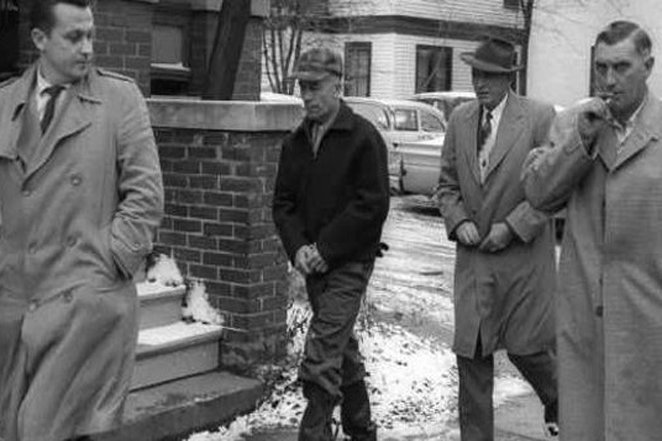 Ed Gein was, in fact, a grave robber and did steal bodies to make various things. He did deny ever having sex with the corpses because he claimed they smelled too bad.

He was the subject of a song 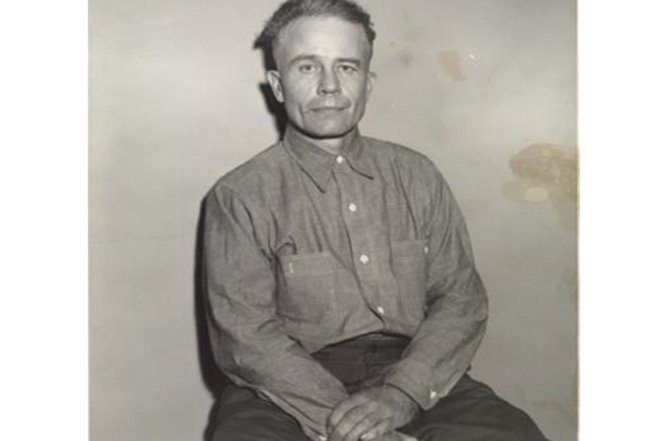 The band Blind Melon created a song for Ed Gein called “Skinned.” He also was an inspiration for the heavy metal band Slayer with their dedication to Gein called “Dead Skin Mask.”

He was found insane 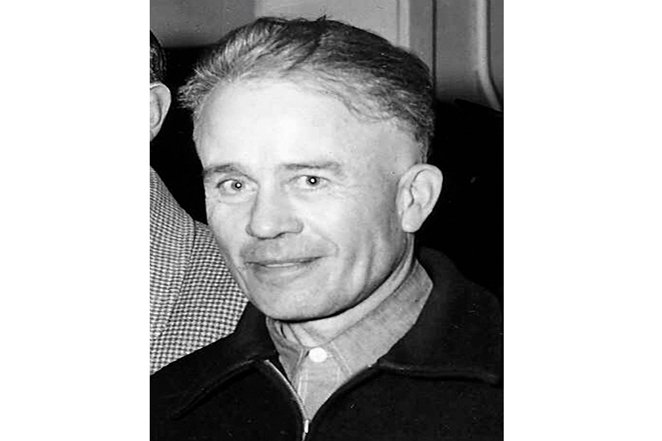 Ed Gein never went to prison for the crimes the murders he committed. A judge found him guilty by reason of insanity. He died at a state-run facility for the criminally insane.

He was only convicted on 2 murder counts 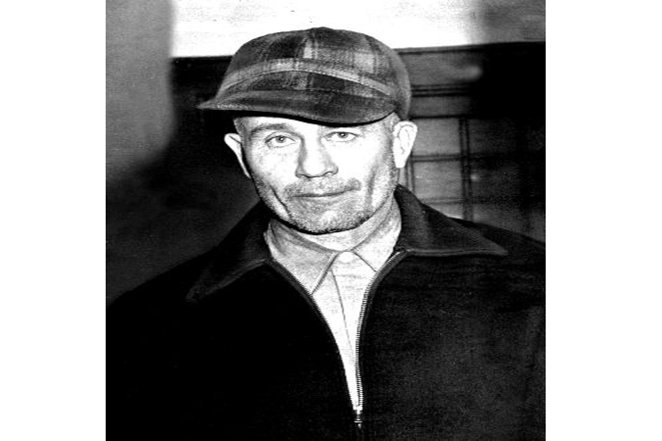 Although there is probably there are more victims than this. Ed Gein was convicted of the murders of Bernice Worden and local tavern owner Mary Hogan. 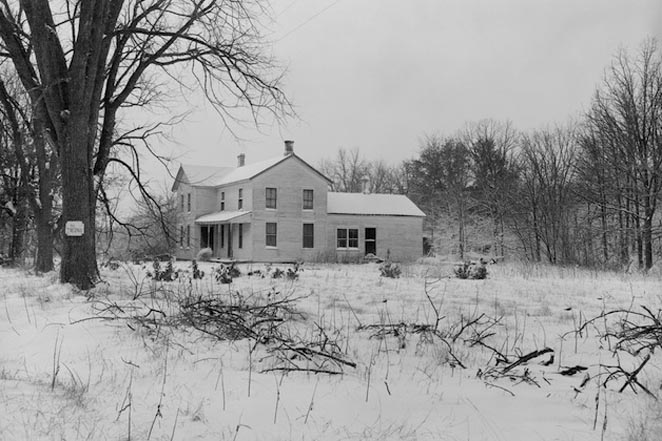 As a child, Ed’s mother would keep him and his brother isolated and not allow outsiders to come by and influence her sons in any negative way. 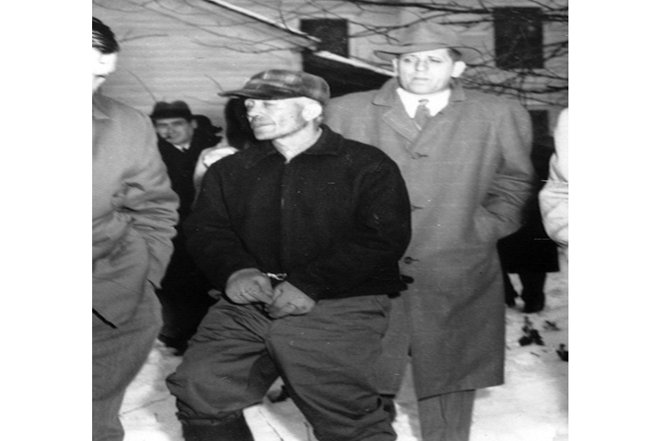 Even after his mother died, Ed Gein never had a girlfriend or wife. In fact, it is said that he was very distraught over his mother dying as he called her his one true love. 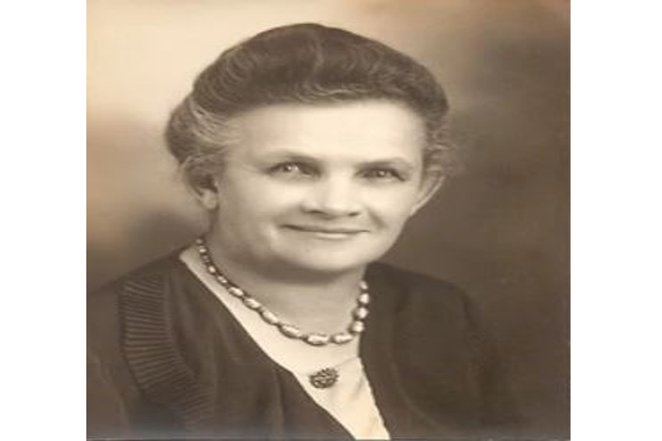 After his mother’s death, he boarded up her room and all the rooms she used. It was in these rooms that Ed began to find fascination with death-cult magazines and cannibalism.

His crimes were sickening 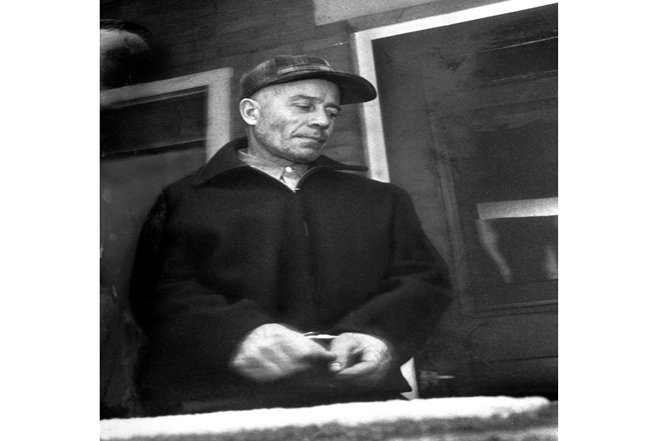 When police raided his house after the disappearance of Bernice Worden. They found her gutted and hung up like a deer. Her heart was hanging in a plastic bag near the stove.

He was the inspiration for other horror icons 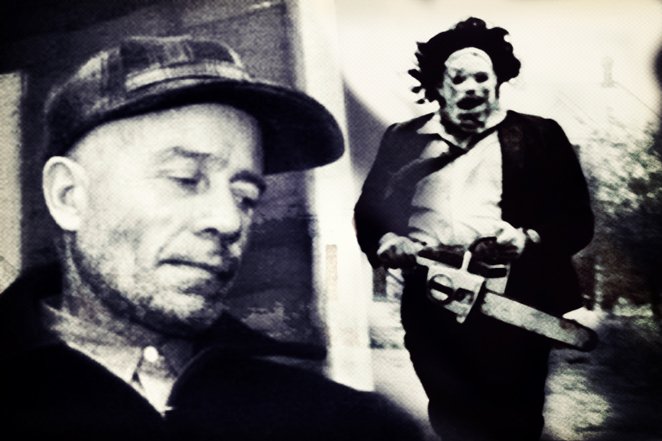 Ed Gein was the inspiration for many horror icons, Leatherface and Norman Bates are a few of them. He also inspired Hannibal “The Cannibal” Lecter.

He was very employable 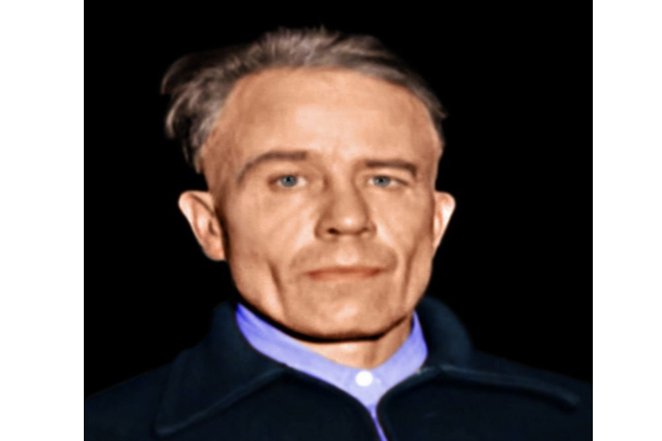 Ed Gein despite being a grave robbing murderer was actually a skilled laborer and people described him as being very hardworking and employable.

He had an infamous nickname 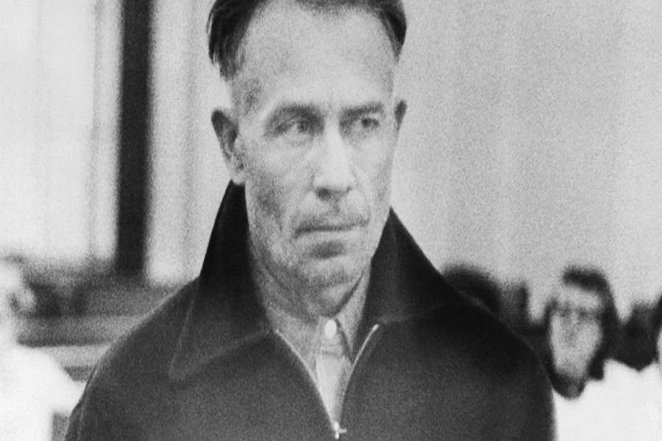 It was because of the way he dismembered his victims that he was called “The Butcher of Plainfield.” Gein was said to have made curtain strings out of human lips and used human skulls as soup bowls.

He died of lung cancer 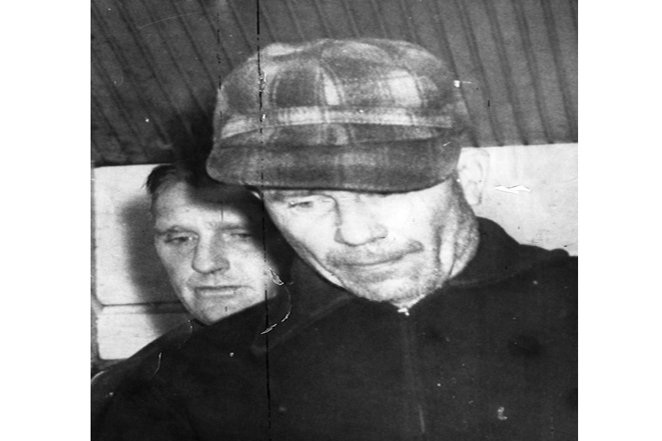 His car was sold at an auction 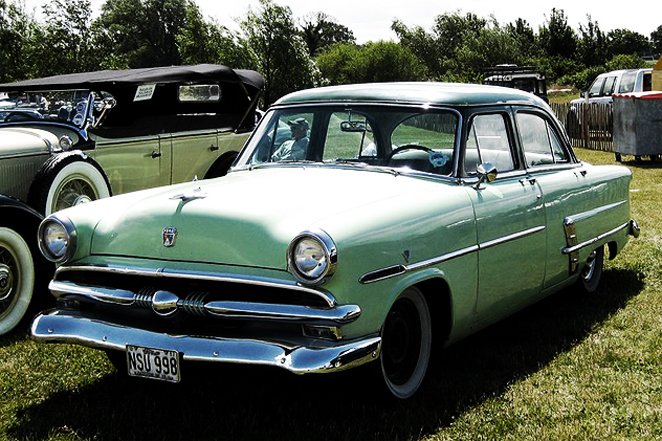 The car that he used to transport bodies taken from graveyards was sold at a public auction for 760.00 to a carnival.

His house burned down while he was incarserated 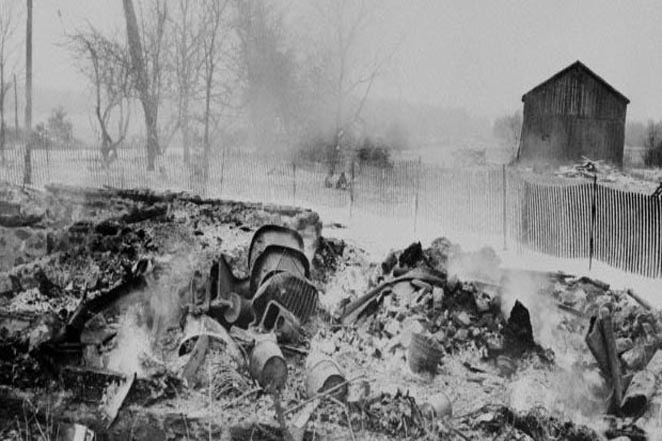 While Ed Gein was locked up, his house burned down. It was suspected that arson was the cause.

His grave was vandalized 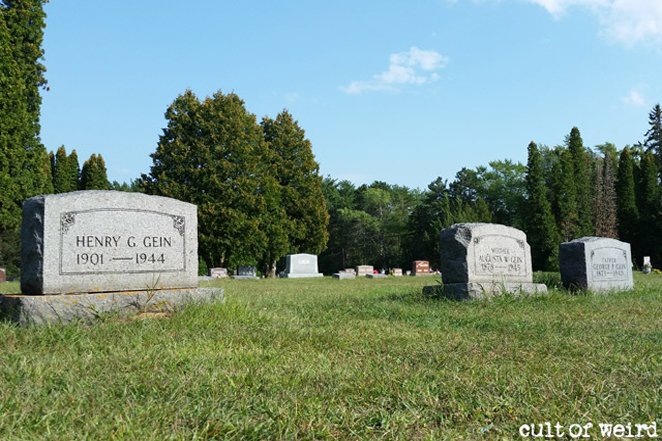 Ed Gein’s grave was vandalized over the years. People would take pieces of his gravestone as souvenirs. A major chunk of it was taken in 2000 but recovered in 2001.