There exist some pretty bizarre facts about the moon. For example, did you know that humans have left 96 bags of feces, vomit, and urine on the lunar surface? Gross, but true. On that note, did you know that Buzz Aldrin was the first man to pee on the moon? Or how about the fact that one day on the moon lasts 29.5 Earth days. Crazy right? And this is just the tip of the iceberg, check out the rest of these 25 insane facts about the moon you might find hard to believe.

One day on the moon lasts 29.5 Earth days The reason that a total solar eclipse is so remarkable is that the moon appears to perfectly block the sun, that is, they appear to be exactly the same size in the sky The moon is not perfectly spherical. It is actually shaped like an egg, but only ever so slightly. The larger end faces towards Earth. Although it may be nearly considered common knowledge, due to the fact that the moon's rotation aligns almost perfectly with its rotation around the Earth, we only ever see one side of it (the near side). The far side remains hidden Technically, however, only 41% of the moon's far side cannot be seen from Earth because of a phenomenon known as libration. Because the moon's orbit is elliptical, its viewing angle from Earth changes ever so slightly throughout its orbit, exposing some of the far side. Although this fact is no longer as impressive considering that Pluto is not a planet any longer...our moon is still bigger than the former planet Of the six American flags placed on the moon, only five are still standing (one was knocked over when the moon lander took off) NASA and MIT paired up to create a laser based, long distance data transfer system that provides the moon with high speed internet (19 mbps) Before humans landed on the moon, Russia sent tortoises to orbit the moon During the Cold War, the US considered dropping an atomic bomb on the moon to show military superiority Without the moon, Earth's days would only last 6 hours. This is because for millions of years the moon has actually been slowing the Earth's spin down. 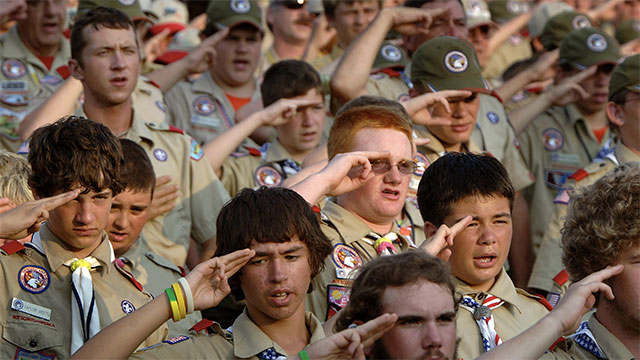 Humans have left 96 bags of urine, vomit, and feces on the moon Nobody has been on the moon for the last 41 years Recent high definition photos, however, have dispelled the conspiracy theories. They even show the tracks from the lunar rover!