Although most of us have developed a healthy fear of being struck by lightning that prevents us from running around in thunderstorms holding umbrellas, one of nature’s scariest wonders is also one of its most magnificent, at least when viewed from the relative safety of your computer screen. Keep in mind though, your chances of dying due to a lightning strike are greatly dwarfed by some other incredibly insane ways to die. At any rate, these are 25 incredibly powerful lightning strikes, they’re beautifully dangerous. 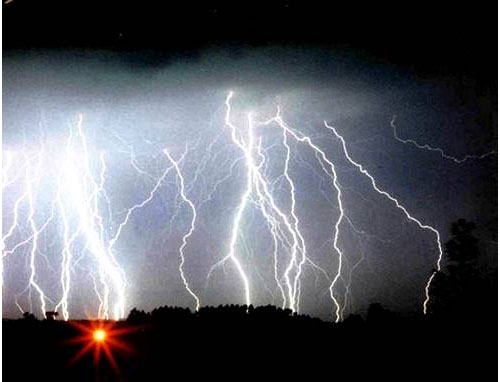 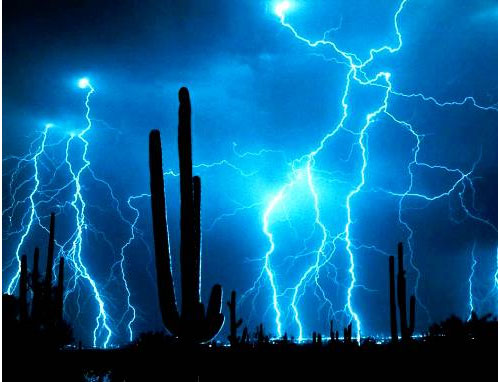 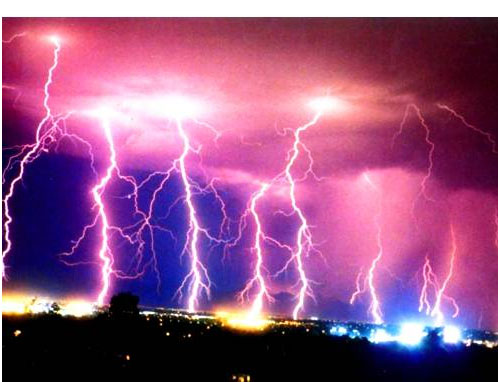 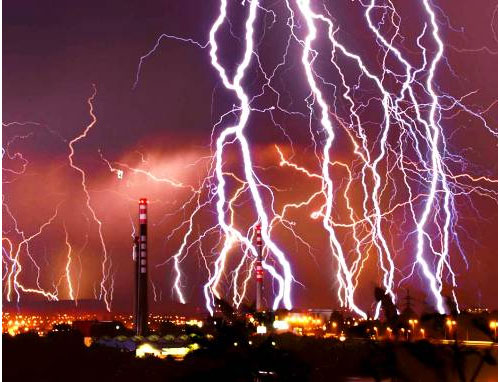 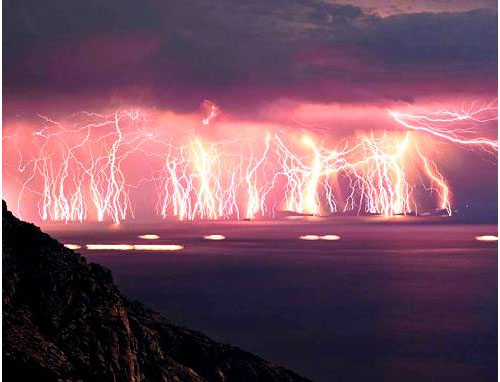