25 Crazy Things You Will Only Find In Japan 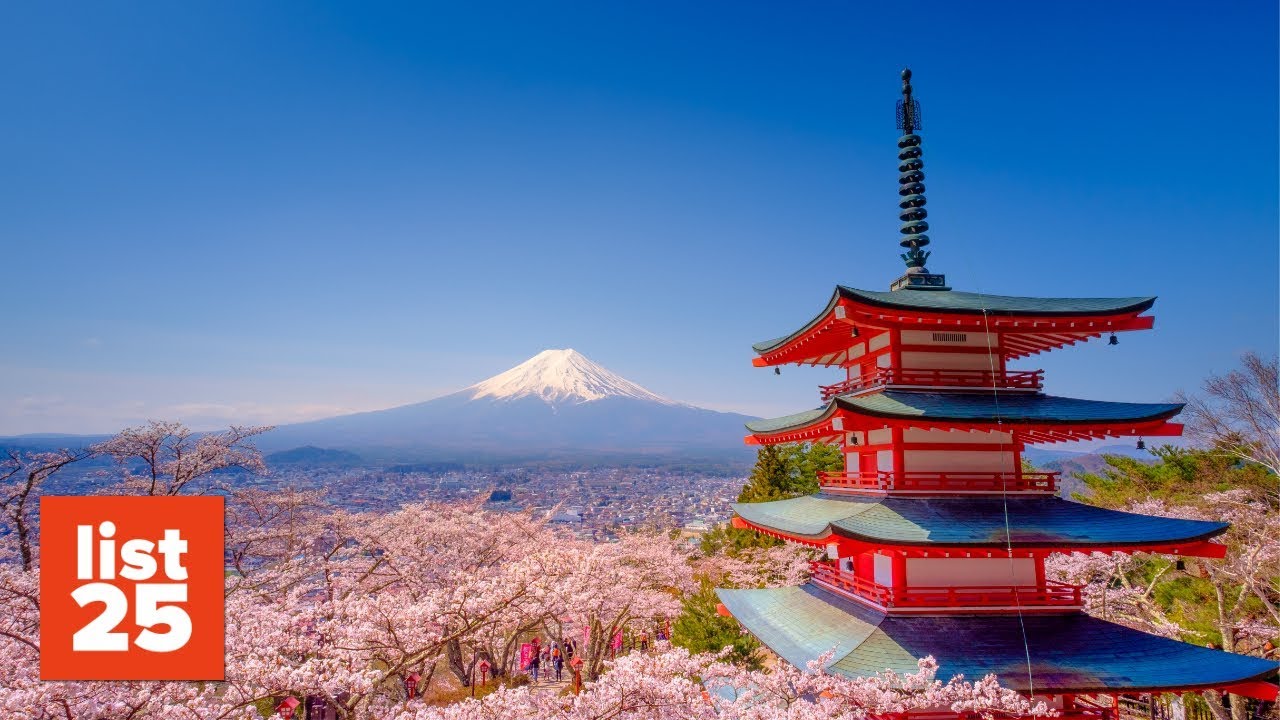