You’ve probably seen albino humans but have you ever seen other albino animals? Albino animals are beautiful and rare creatures that suffer from a congenital defect called albinism. This defect is characterized by the absence of pigment in the skin and is often considered an imperfection. Albino animals are often targeted by humans and wildlife alike. Today, you are going to see some of the most incredible albino animals pictures you have ever seen. So get ready, because these are 25 unbelievable albino animals you won’t believe are real. 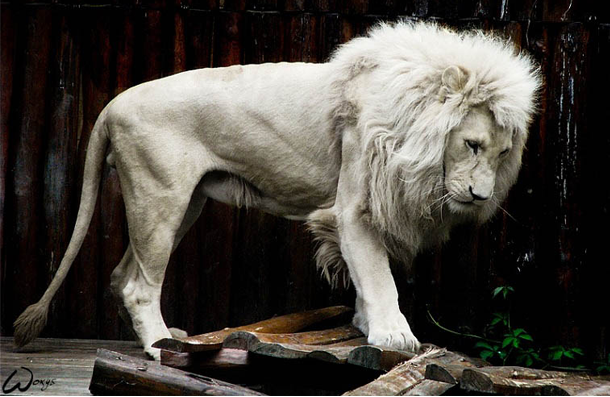 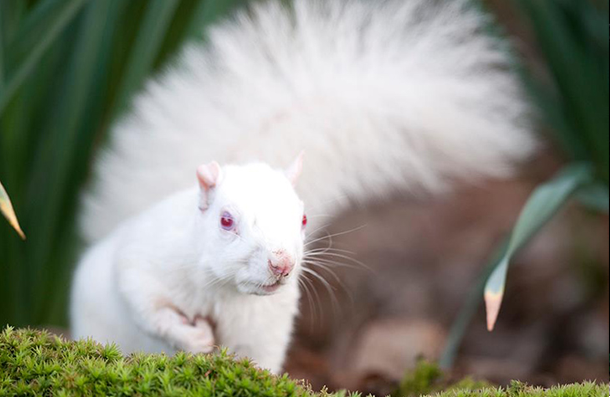 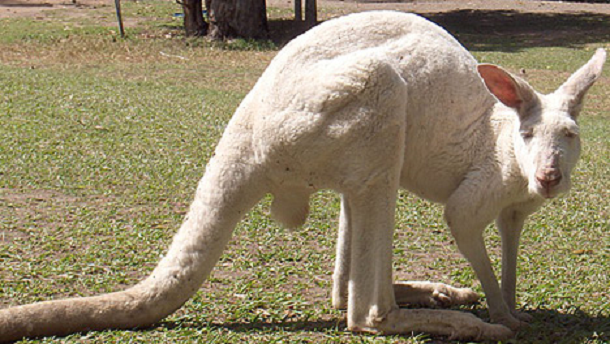 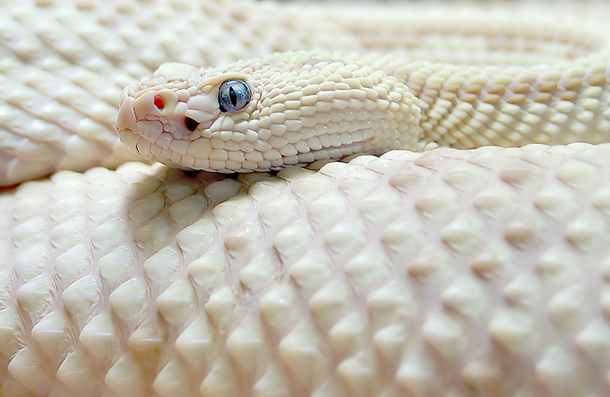 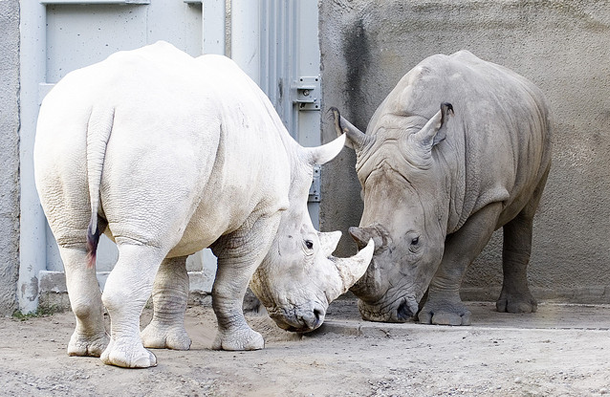 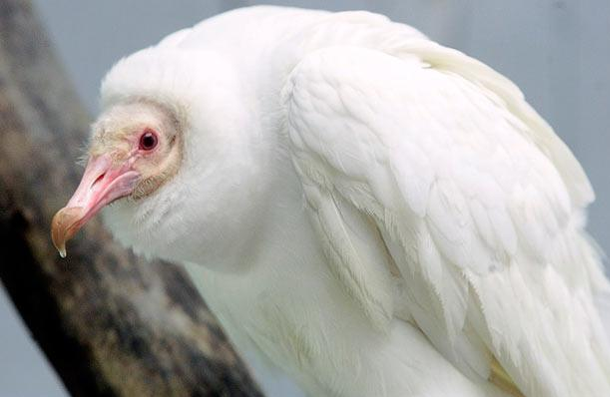 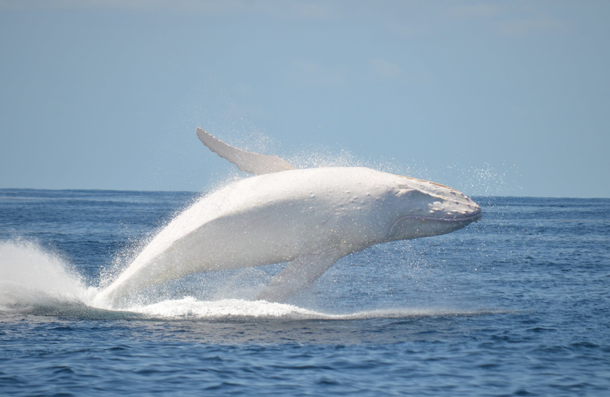 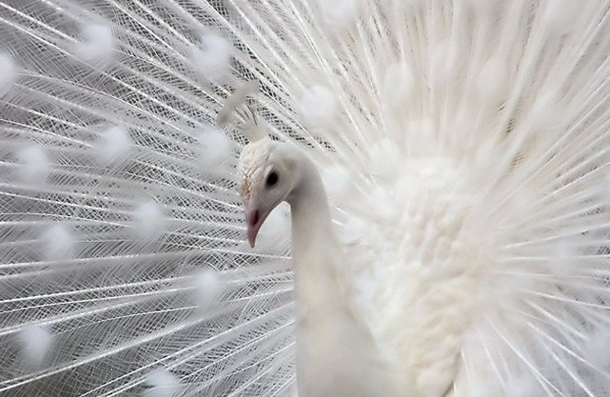 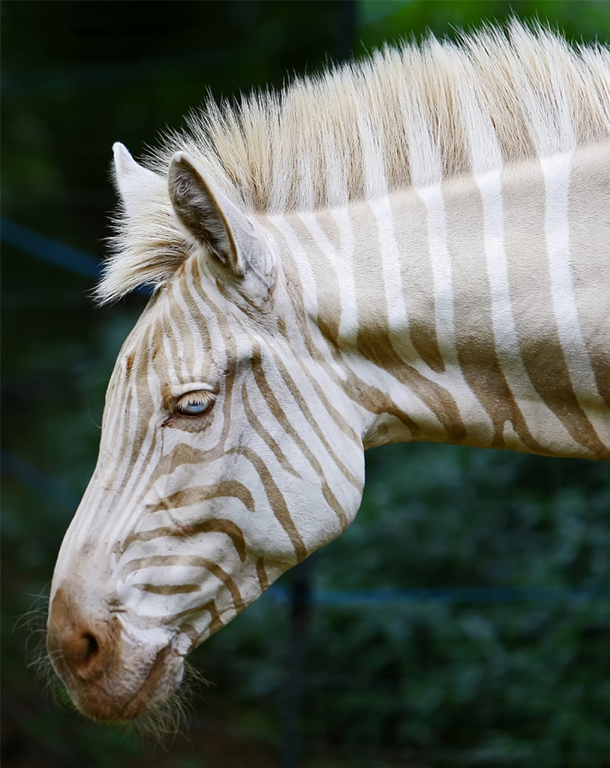 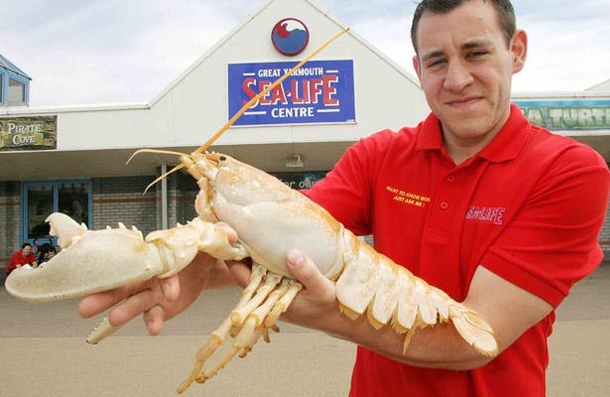 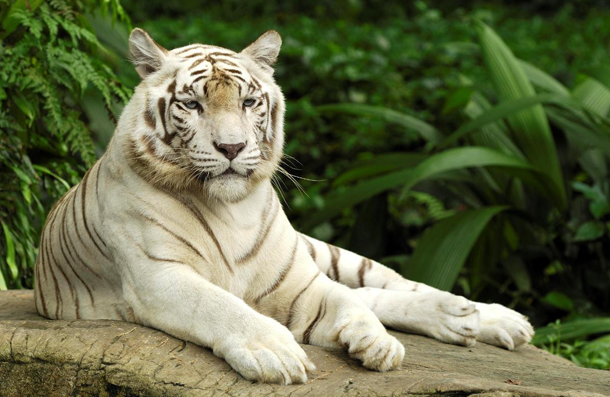 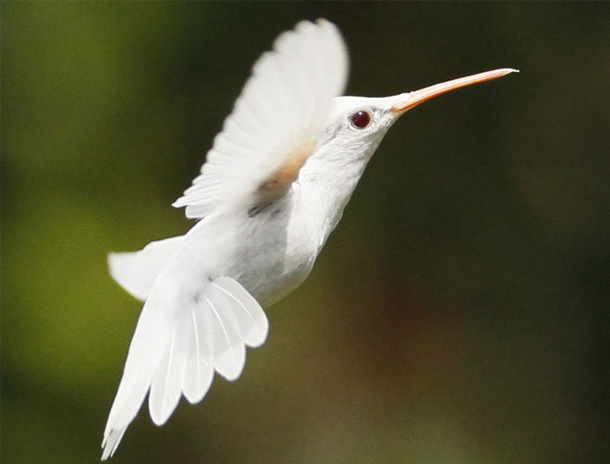 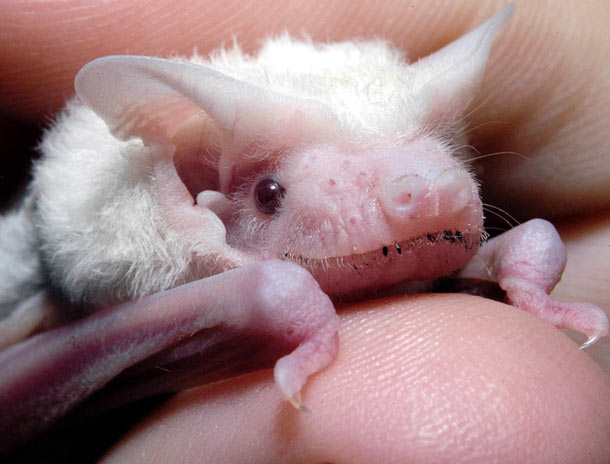 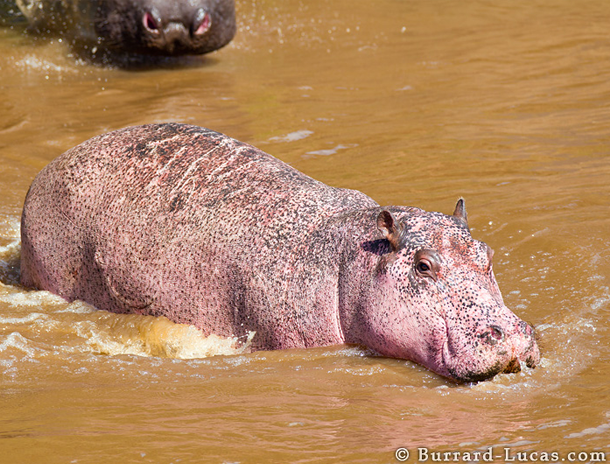 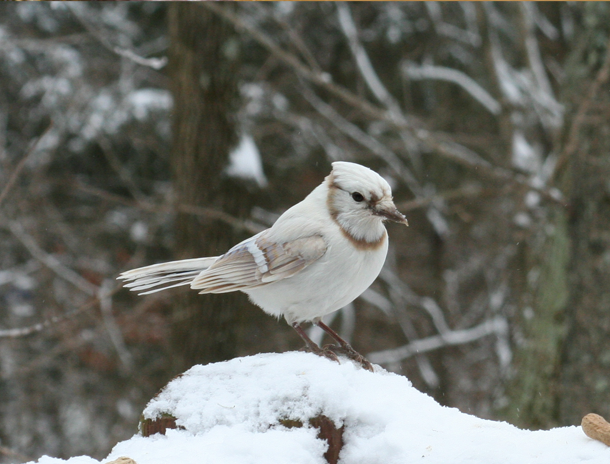 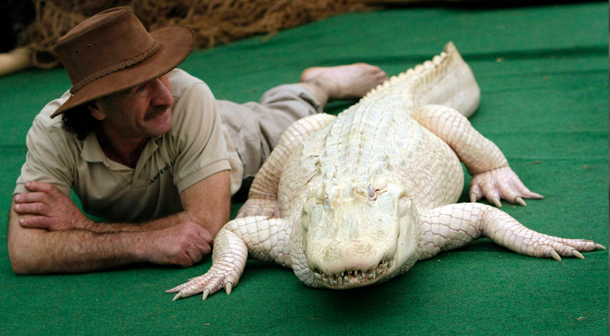 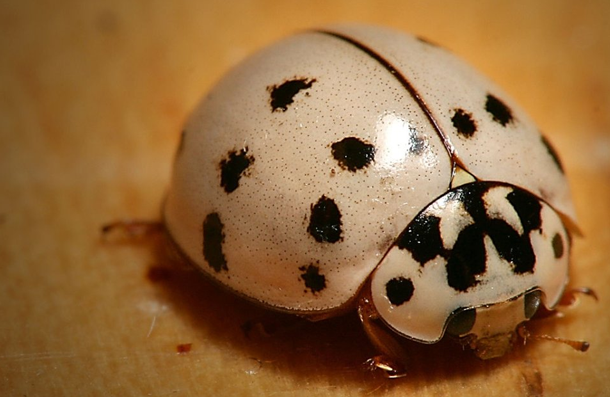 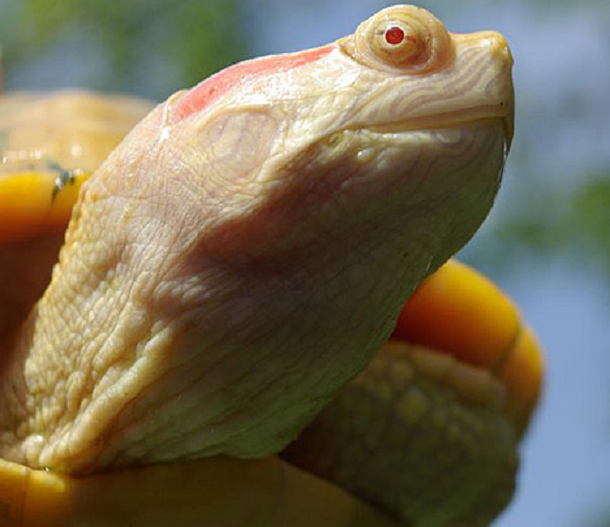 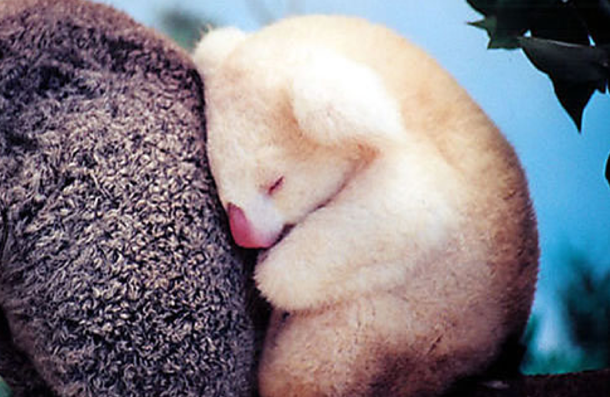 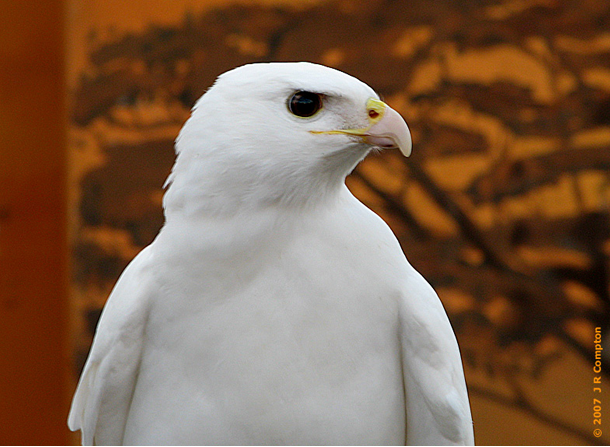 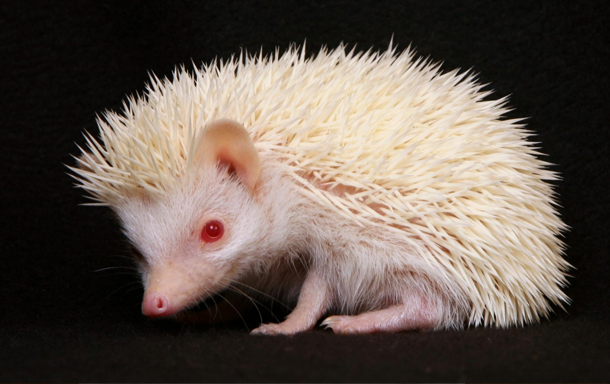 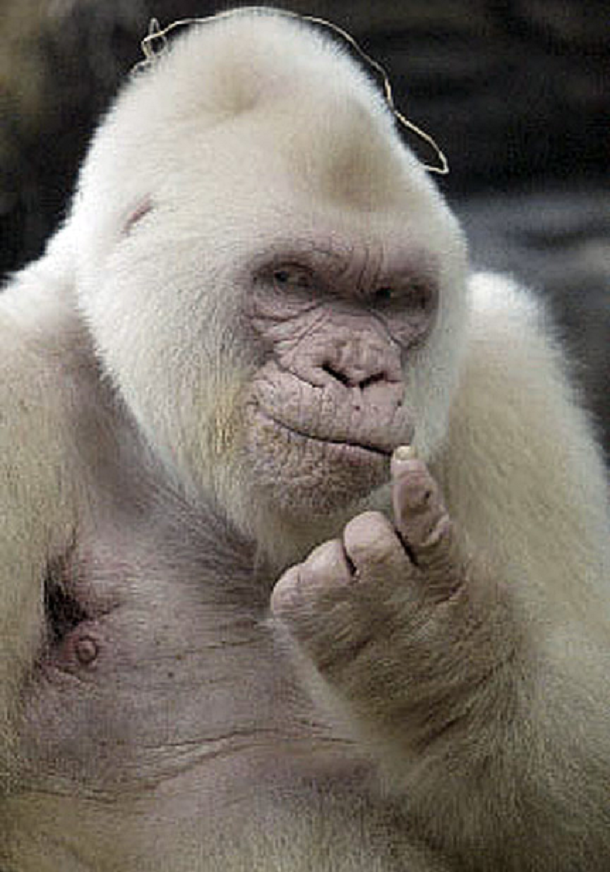