With so many videos to choose from, choosing the top 10 most popular ASMR whispering videos is no easy feat. In fact, it’s nigh impossible. ASMRtists release great content every day. The wide selection of quality videos is truly unfathomable. However, over the years, certain mainstay videos have made a true impact in the ASMR community. Not only are they popular, but they’ve influenced the ASMR community as a whole. These are the kinds of videos people go back to over and over again to help with their insomnia, anxiety, and depression. While we could put together a multitude of great ASMR videos, here are our top 10 most popular ASMR whispering videos – ranked. 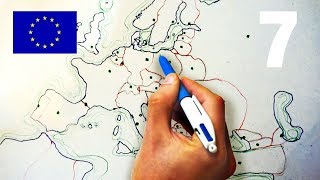 ASMRctica has a deep, slow, and pleasant voice to fall asleep to. He usually does drawing and writing style ASMR videos and rarely ever shows his face. While many of his videos don’t reach millions of views, this one in particular did. 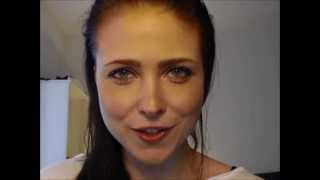 TheOneLilium ASMR has been around the ASMR community for a while. Of her many videos, this is definitely some of her best work as an ASMRtist. She has a calming presence and a soothing voice that’ll make anyone slip into a deep slumber. 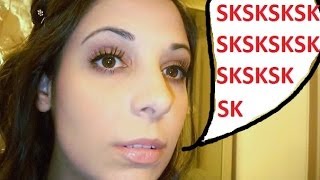 Heather Feather ASMR was the originator of the “sk” sound, sparking a wave of imitation videos. Though this video only reached 1+ million, it still stands as a huge influence and a pivotal moment for ASMR as a whole. 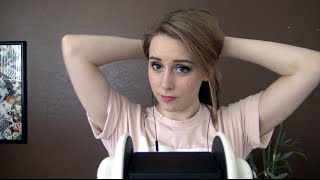 Speaking of “sk” sounds, this is one of many that utilizes the ASMR technique. JellyBean ASMR also uses a binaural microphone with anatomically correct human ears to make the experience more authentic.

❇ The ASMR Sleep Clinic ~ To Help You Fall Asleep ❇

This sleep clinic role play by TheUKASMR has reached 3 million views and 15 thousand likes. From brushing your face to ear to ear meditation, she’ll have you falling asleep in no time with this video. 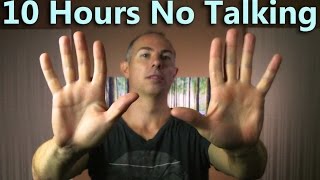 This video is ten hours of pure ASMR magic by MassageASMR. First published in 2015, it has since garnered close to twenty million views and 188 thousand likes. He unleashes plenty of delightful sounds, and if you don’t like talking, even better. He doesn’t say a word. 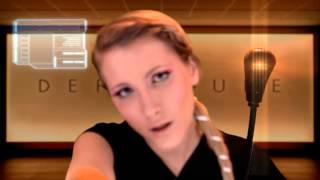 Utilizing clever special effects, ASMRrequests took things to the next level in 2013 with this science fiction video. It really does pull you into the world she created and gives epic tingles at the same time. If you like ASMR and haven’t seen this yet, now’s the time to check it out. 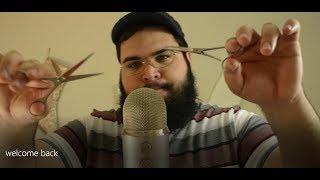 RaffyTaphyASMR is a bit of a out-of-nowhere success story. He has a rabid fanbase. Each video he makes easily hits the million view mark. This specific video is no exception, reaching 6+ million views and 73 thousand likes. It features some of his best work, including hand sounds, scissor sounds, and more.

Sleep for the Sleepless ASMR 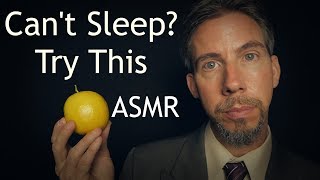 EphemeralRift isn’t your average ASMRtist. For years, he’s published weird, bizarre, and strange ASMR videos for his many subscribers. This video is one of his more tame videos in comparison, but it’s no less tingly. If you’re desperately needing to sleep, this will certainly do the trick. As of today, it has 8+ million views and 73 thousand likes. 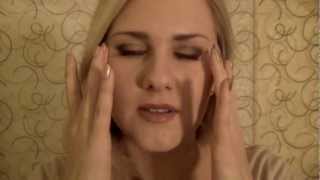 Many mark this video’s popularity as a true game changer for the ASMR community. First published on September 7th, 2012 by GentleWhispering, it blew up into a massive phenomenon, reaching millions of views. As of today, it has 20+ million views and 99 thousand likes.