Pokemon: The Power of Us is Coming to Blue Ray and DVD

“Pokémon the Movie: The Power of Us” was released in theaters in Japan on July 13, 2018. The movie gained massive popularity and was distributed in the United Kingdom, Ireland, United States, Canada, Australia, New Zealand, and Singapore. To the delight of Pokemon fans, the movie was made available on Blu-ray and DVD starting February 18, 2019.

The story of the animated adventure film revolves around Ash Ketchum, the main protagonist of the Pokémon anime, and Pikachu, the most famous character of Pokémon.

Ash and Pikachu make their journey to Fula City – a small town across the seashore – to save Mayor Oliver’s daughter, Margo, from a group of bullies. After rescuing Margo, they decide to participate in the contest for catching Pokémon held at the Wind Festival.

The Wind Festival is held every year in Fula City to honor the help of Lugia and his efforts to save the town from Zeraora. Ash and Pikachu meet new characters in the movie including:

As the story unfolds, the characters develop a beautiful bond and Ash and Pikachu experience many wonderful adventures.

During the story, the celebrations of the festival and lives of the people of Fula City are threatened by a few risks and threats. As things get tough, all the friends gather to save their town and save the festival.

According to Callum May of Anime News Network, the adventurous film beautifully portrays various stories, and the characters provide a lasting impression.

The Manga Entertainment film was directed by Eiji Umehara, whereas the script was penned down by Aya Takaha. Kunihiko Yuyama supervised the film.

Another series of Manga Entertainment, Dragon Ball Super part 6 is waiting to be released soon. The part will contain 12 episodes. 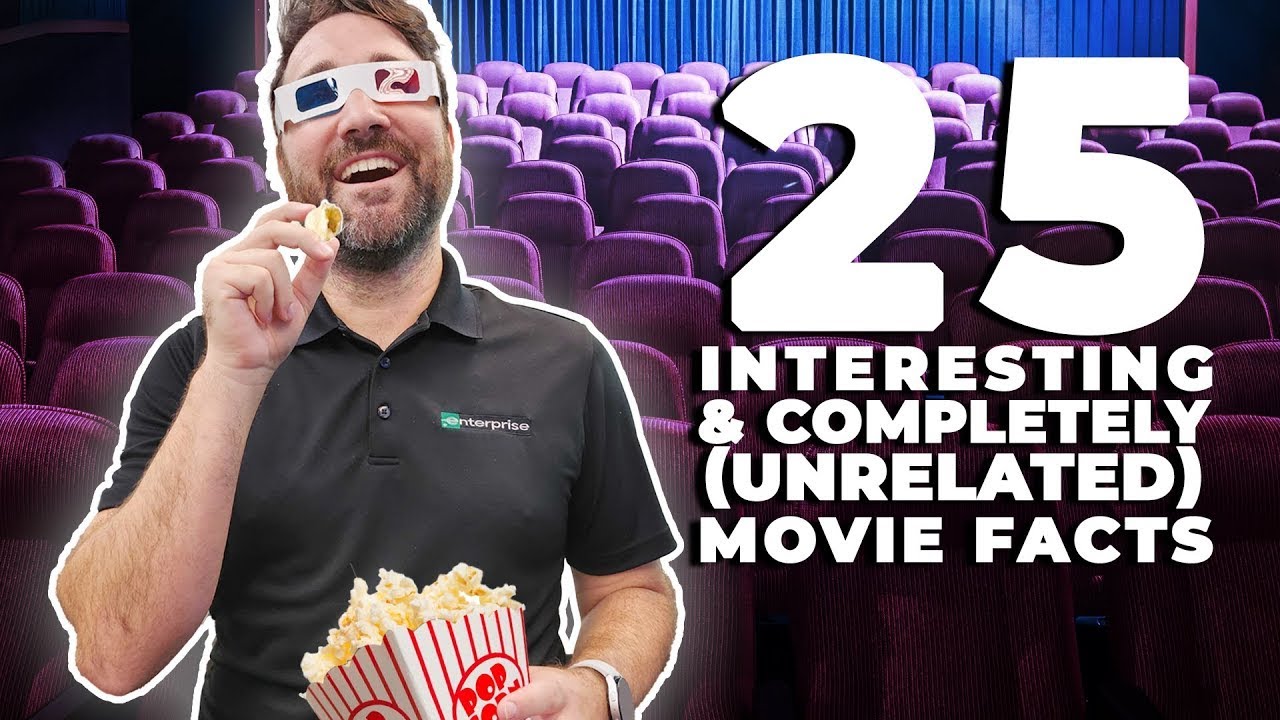