Did you know Bill Cosby is going to prison? Did you know there’s a new X-men trailer out? If you don’t, then stick around and find out this and more. By the way, it’s Saturday! And you know what that means. You can now leave all the important things you were pretending to do for Monday. As usual, we are here to assist you in your restful indulgence with 25 of the week’s best links, articles, images, and videos from all over the web. So whether you want to laugh at hilarious memes or witness some of the funniest and most informative videos on YouTube, Link25 (314) – The Dunkin’ Donuts Deletes Half Its Name Edition is sure to have something for you.

Google’s 20th birthday is this month, and the once-unassuming search engine that grew up to change the internet is celebrating the milestone with a Google Doodle that chronicles some of the most popular search trends of the last two decades.

The Doodle animates popular search terms in multiple languages, from queries about Y2K to the translation for “love.” But it’s only one element of Google’s 20th birthday back-patting. (Click image to continue article).

He may be slow but his slap is fast.

Bill Cosby found guilty of sexual assault: A look at the case

Bill Cosby was sentenced to three to 10 years in state prison Tuesday, more than 14 years after he gave Andrea Constand pills that left her incapacitated in his home.

The 81-year-old once-revered comedian was found guilty by a jury of sexual assault in April for drugging and molesting Constand, a former Temple University employee, in his Philadelphia home in 2004. He was convicted of three counts of aggravated indecent assault. (Click image to continue article).

Earlier this month, The Hangover director Todd Phillips kicked off production on his still-untitled standalone Joker movie by revealing a photo of star Joaquin Phoenix — but it wasn’t your typical comic-book character unveiling.

The image showed Phoenix in plain clothes, staring deadpan at the camera. “Arthur,” read the caption to the original photo, confirming rumors that most of Phoenix’s performance would be playing “Arthur Fleck,” who will go from failing stand-up comedian to a villainous crime lord who could one day contend with The Batman. (Click image to continue article).

Can we eat to starve cancer? | William Li 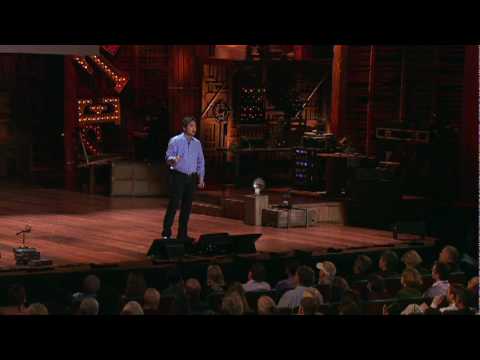 Dunkin' Deletes Donuts From Its Name

Dunkin’ Donuts, purveyor of, well, donuts and other confections typically ingested in far too much haste, is dropping Donuts from its name starting in January. The company says it’s making the move to become better friends with its customers. (Click image to continue article). 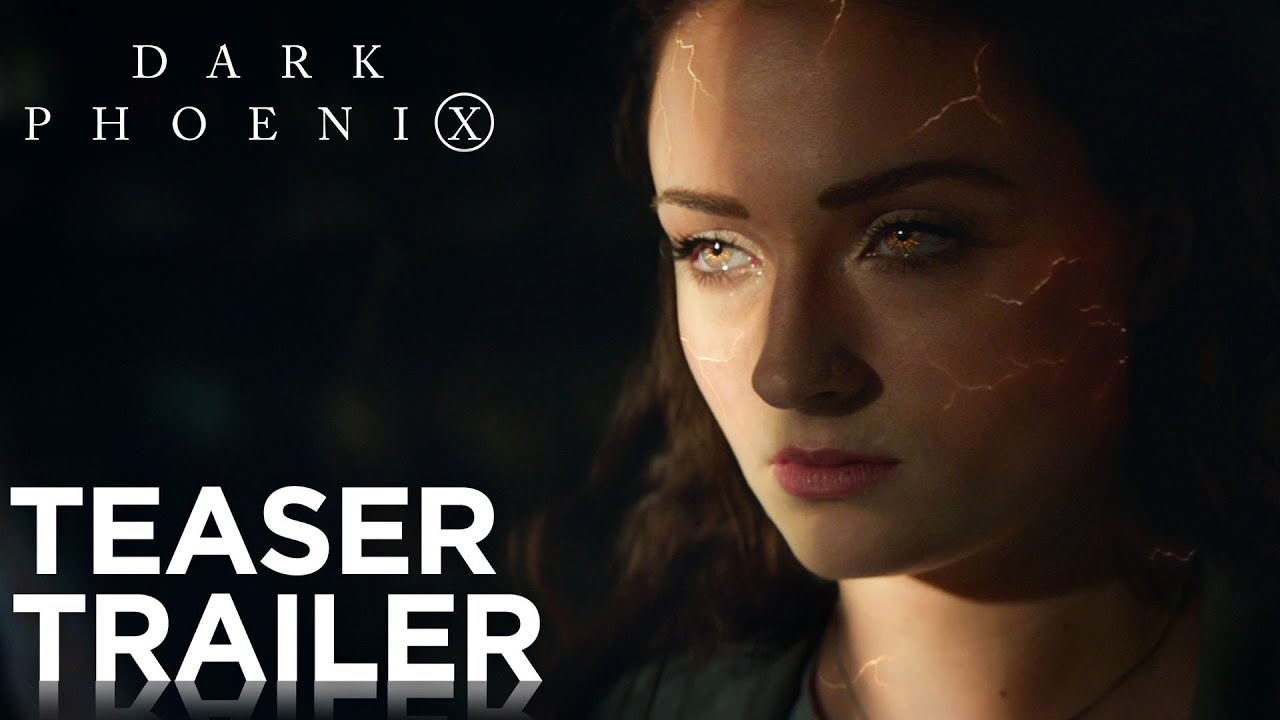 There’s a different kind of Halloween sequel in the works, and it’s coming soon to the skies near Earth.

A skull-like asteroid that passed Earth in October 2015 is coming back for another visit in early November. Officially named 2015 TB145, the asteroid has been called The Great Pumpkin by NASA because of its Halloween flyby three years ago. (Click image to continue article).

Restoring a photo with photoshop

retweet this, and I’ll be forever thankful <3 pic.twitter.com/CZzeBmcr3t

HOW PEANUTS BECAME THE DEFINING COMIC STRIP OF OUR TIME

Today, Snoopy can be found on coffee mugs, greeting cards and blimps, and even has his own amusement park. But Charlie Brown’s lovable black and white spotted dog wasn’t always mainstream. In fact, when the comic strip first appeared in the 1950s, the dog and his Peanut friends were considered, to quote Time Magazine’s David Michaels, “the fault-line of a cultural earthquake” due to the way the comic depicted life, real characters, and sadness. (Click image to continue article). 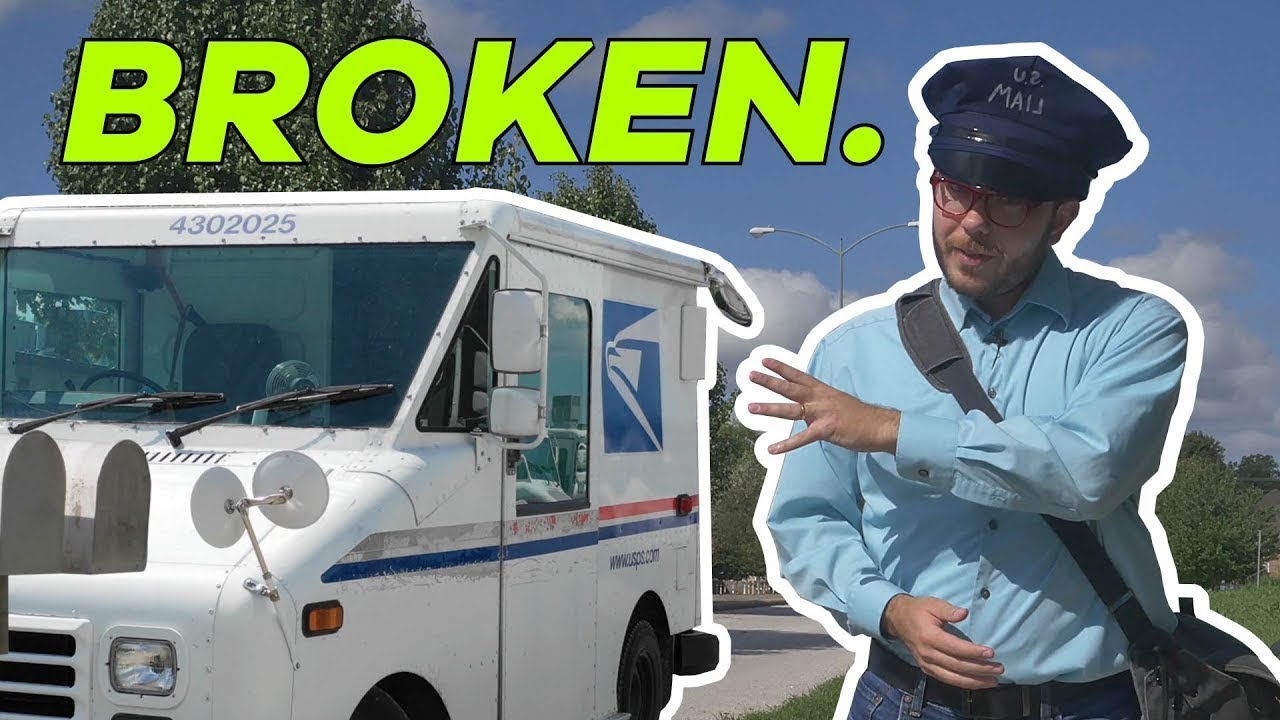 When Brett Kavanaugh swears to tell the truth and then answers allegations that he sexually assaulted Christine Blasey Ford when the two were in high school, it could be the final time he answers questions about his past. On the other side of his nomination fight lies a lifetime on the Supreme Court. (Click image to continue article).

Ham and Smalls from The Sandlot tell bad jokes

Six Flags St. Louis Challenges You To Stay In A Coffin For 30 Hours

Who hasn’t at one time in their life considered lying in a coffin for an extended period of time? Sure, we all have! Now, one Six Flags theme park is betting money you can’t.

Six Flags St. Louis in Eureka, Missouri, is posing a challenge to their guests in honor of their yearly Fright Fest celebration. If you can lie in a coffin for 30 hours, you might win $300. Might. (Click image to continue article).