Since the Internet is a relatively big place, and it’s easy to waste all of your time watching silly videos. Every Saturday, we here at List 25 try to make your time wasting more efficient by stuffing 25 of the week’s best links, articles, images, and videos into one concise list. This week, the highlights include everything from the new iPhone model leak to John McCain’s funeral. So, get ready because this is Link25 (310) – The Eminem Makes a Surprise Comeback Edition.

Going Back to Work Isn't Nearly as Fun This is it. Following months of Apple dropping hints about its new iPhones deep inside iOS 12, now the company has ‘accidentally’ misplaced an official image of its iPhone XS and iPhone XS Plus for everyone to see…

Credit for the discovery goes to 9to5Mac and its almost infallible tipster Guilherme Rambo who has attained finalized press photography of the new iPhones, along with confirmation of a new color. (Click image to continue article).

It's the most important meal of the day. It's the wave of the future. Services for the late Senator John McCain continue Friday, with services planned for the U.S. Capitol.

A two-time presidential candidate and Vietnam-era POW, McCain will lie in state at the U.S. Capitol starting at 11 a.m. ET. Vice President Mike Pence will present the Administration Wreath and represent the White House. President Donald Trump, who had a contentious relationship with McCain, will not attend. (Click image to continue article).

Let's hope it wasn't an accident. This cloud cave video will blow your mind. 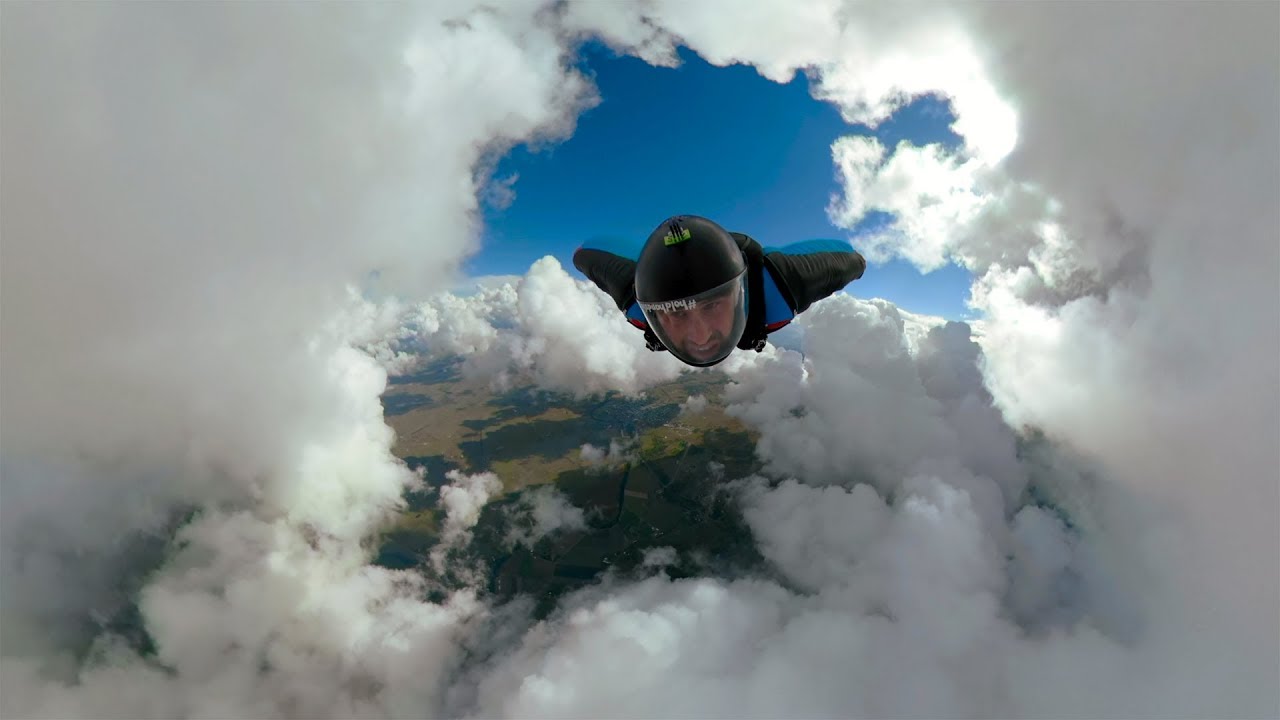 Eminem unveiled a surprise album, Kamikaze, at midnight on Thursday. The LP includes a song from the Venom soundtrack, which he teased on Twitter prior to Kamikaze‘s release. A surprise release is a first for Eminem, who has rarely bent to the changing whims of the music industry over his 20-year career. If the release strategy was new, though, the Kamikaze cover pays homage to a hip-hop classic, the Beastie Boys’ Licensed to Ill album. (Click image to continue article). This Uniformed ‘Police Rabbit’ Is Making The Internet Hop With Joy Behold this adorable rabbit dressed in a police uniform — complete with tiny handcuffs and its very own badge. Surrey Police in southeast England shared the photograph of the animal at the Edenbridge & Oxted Agricultural Show on Facebook on Monday: (Click the image to continue article).

These Very Public Urinals Are Pissing Off Parisians PARIS (Reuters) – A new set of eco-friendly but completely exposed urinals deployed on the streets of Paris are provoking uproar from locals.

One of the bright red “urinoirs” installed on the Ile Saint-Louis, not far from Notre Dame cathedral and overlooking tourist boats passing on the Seine, has caused particular indignation. (Click image to continue article).

This is one legit reason. Two people were killed and 11 others were injured when a gunman opened fire on a live video game tournament at a mall in Jacksonville, Fla., Sunday afternoon. The 24-year-old shooter, identified by police as David Katz of Baltimore, fired off numerous rounds during the live EA Sports’s Madden NFL 19 championship series — fatally shooting two gamers, Jacksonville Sheriff Mike Williams said at a press conference Sunday evening. Aired live on Twitch TV, a gaming network, at least 12 shots could be heard during the shooting as players competed in the gaming tournament. The video game abruptly ended moments after the first shots were heard — and the audio of its horrific aftermath continued to stream live. (Click image to continue article).

Cotton candy lovers will want to check this out. 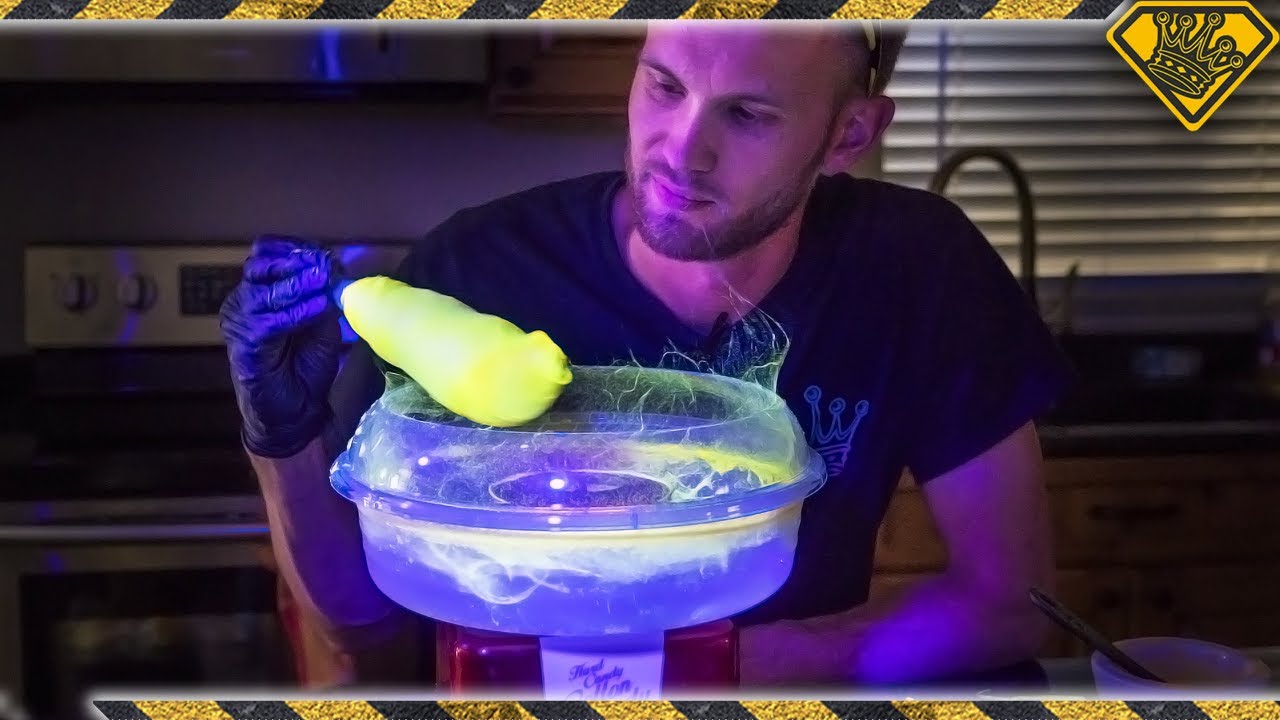 He has a point. Teen Solves 6 Rubik’s Cubes Underwater In Only One Breath TBILISI (Reuters) – An 18-year-old student from Georgia solved six Rubik’s Cubes under water in one breath on Friday, in a bid to set a new Guinness World Record.

Vako Marchelashvili was submerged in a glass tank for just over one minute and 44 seconds as he flipped, turned and solved the cubes in front of a crowd at the Gino Paradise aqua park Tbilisi. (Click image to continue article).

They only need a bridge troll. Revenge of the grizzly. With Patrick Stewart returning to the Star Trek franchise, it is understandable if some have wondered if William Shatner would follow. It has been over 50 years since Shatner originated the role of James Tiberius Kirk on the original series. Is he interested in fronting his own Captain Kirk TV show? Well, the acting legend and pop culture icon responded regarding the potential of making a full-time return to television as the iconic character. Shatner said: (Click image to continue article).

It's the honest truth. Hungry Thief Wanted After Nearly $100,000 Worth Of Ramen Noodles Stolen Someone really wanted some noods.

A thief with a hankering for soup is afoot in Georgia after police in Fayette County discovered someone had stolen nearly $100,000 worth of ramen noodles.

Deputies are looking into the theft of a large trailer holding the massive amounts of soup, according to Fox 5 Atlanta. The 53-foot trailer was parked at a Chevron store on Georgia Interstate Highway 85 north. The theft occurred sometime between July 25 and Aug. 1. (Click image to continue article).