For those of you new around here, every weekend we bring you 25 of the week’s best links, articles, images, and videos from all over the web in a list we call “Link25.” It’s pretty much one long week wrapped up into one awesome day just for you. This week, you’ll find everything from interbreeding between Neanderthals and Denisovans to news about the Cohen and Manafort verdict. So, get ready, because this is Link25 (309) – The Big Bang Theory Finally Ends Edition.

Its other name is "Adulting." In a split-screen whiplash, a regular Tuesday turned into a blockbuster, with two top people close to President Trump now facing prison.

The kicker was that Cohen said he made those unlawful contributions — intended to silence women who had dirt on Trump — at the president’s behest.

So what should be made of Tuesday’s developments? Here are six takeaways: (Click the image to continue the article)

A hamster yawn is adorable and terrifying at the same time.

WHAT HAPPENS IF YOU RENOUNCE YOUR CITIZENSHIP BUT DON’T BELONG TO ANOTHER COUNTRY WHEN YOU DO IT? It turns out, renouncing your citizenship to a given nation is generally a fairly simple affair in many nations of the world. It doesn’t even usually cost that much. For example, in the UK- fittingly for a country stereotypical known for its aversion to social conflict- renouncing citizenship can be done by mail and costs a mere  £272. (Click image to continue article) The new James Bond movie will miss its scheduled release date of autumn 2019, according to the Hollywood Reporter. Sources close to the production have confirmed that the departure of director Danny Boyle earlier this week, just 14 weeks before principal photography was to begin, will lead to the entire production being put back. (Click image to continue article) Escape the relentless news cycle of doom by watching these dogs participating in the latest adorable viral trend.

Pups from around the world have been participating this week in the #SnootChallenge, where their owners encourage them to run up and place their snout into a circle made out of their fingers or an object.

Some pooches are having more success than others. Find out how these dogs fared in the clips below: (Click image to continue the article) Ed King, the Lynyrd Skynyrd guitarist who joined the band in 1972 to give the Southern rock group its iconic three-guitar sound, died Wednesday in Nashville. He was 68. A cause of death was not specified, though King had been battling lung cancer and had recently been hospitalized for the disease. (Click image to continue artcile)

Where's Superman when you need him? Russian Cosmonaut Gives a Long Tour Through the ISS 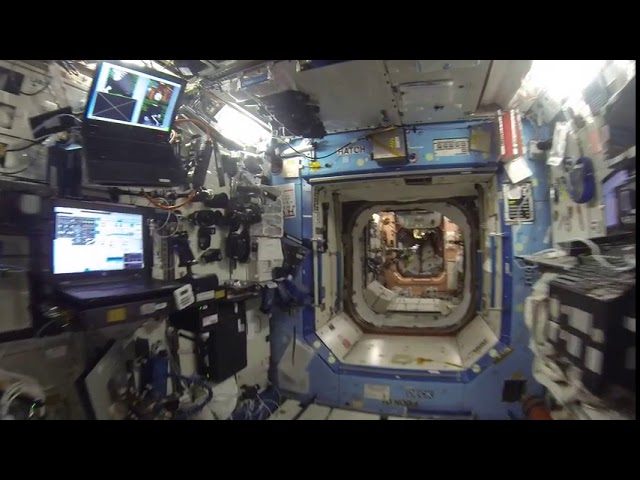 Following the news that CBS’ hit sitcom “The Big Bang Theory” will end in 2019, fans may now have more of an idea about why the decision was made. It seems that one of the show’s key stars Jim Parsons was ready to step away from his role.

According to Entertainment Weekly, Parsons went into negotiations for another two seasons already in the mindset of leaving the role of Sheldon Cooper behind. (Click image to continue article) Those wondering who can fill the void left by Usain Bolt’s retirement from sprinting need look no further than Emma the pug.

The four-legged cutie won her third straight international 50-meter title for pugs on Saturday in Berlin, according to reports.

The 4-year-old smushed-face sprinter finished in 5.866 seconds to defeat dozens of others in the time trial. (click image to continue article)

Hopefully no one says nay. A Japanese Architecture Firm Designed the Coolest Kindergarten Ever At the award-winning Fuji Kindergarten in Tokyo, children run endless laps around a ringed roof that doubles as a playground. Completed in 2007 by Tezuka Architects, the Montessori can accommodate up to 600 children aged 2-6.

The continuous space allows children to freely explore, discover and interact with their environment. There is no play equipment installed and the roof is only 2.1 metres tall (6’8″), allowing a close connection between levels. Children can scramble up a bank and climb a set of stairs to reach a slide from the deck back to the ground. (Click image to continue article)

Time to build an apocalypse bunker. The closest known extinct relatives of modern humans were the thick-browed Neanderthals and the mysterious Denisovans. Now, a bone fragment from a Siberian cave, perhaps from a teenage girl, has revealed the first known hybrid of these groups, a new study concludes. The finding confirms interbreeding that had been only hinted at in earlier genetic studies. (Click image to continue article)

Bad Lip Reading does it again 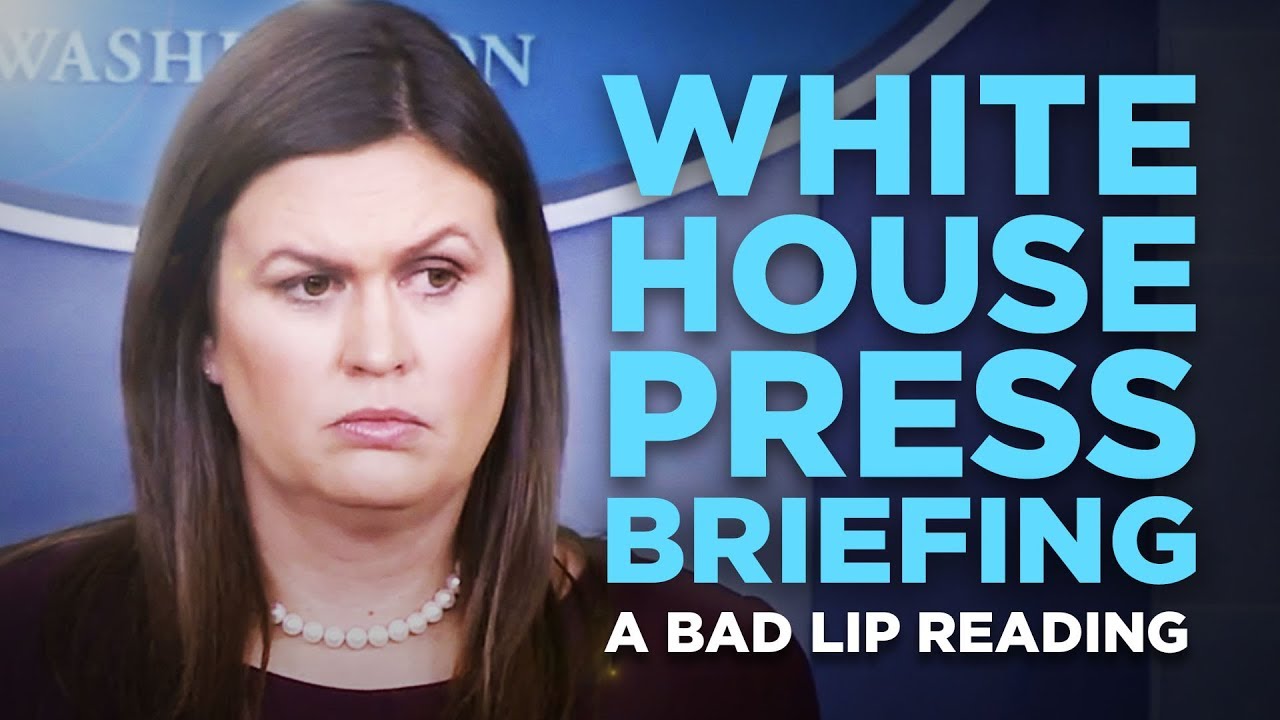 We can't stress enough how important this is. 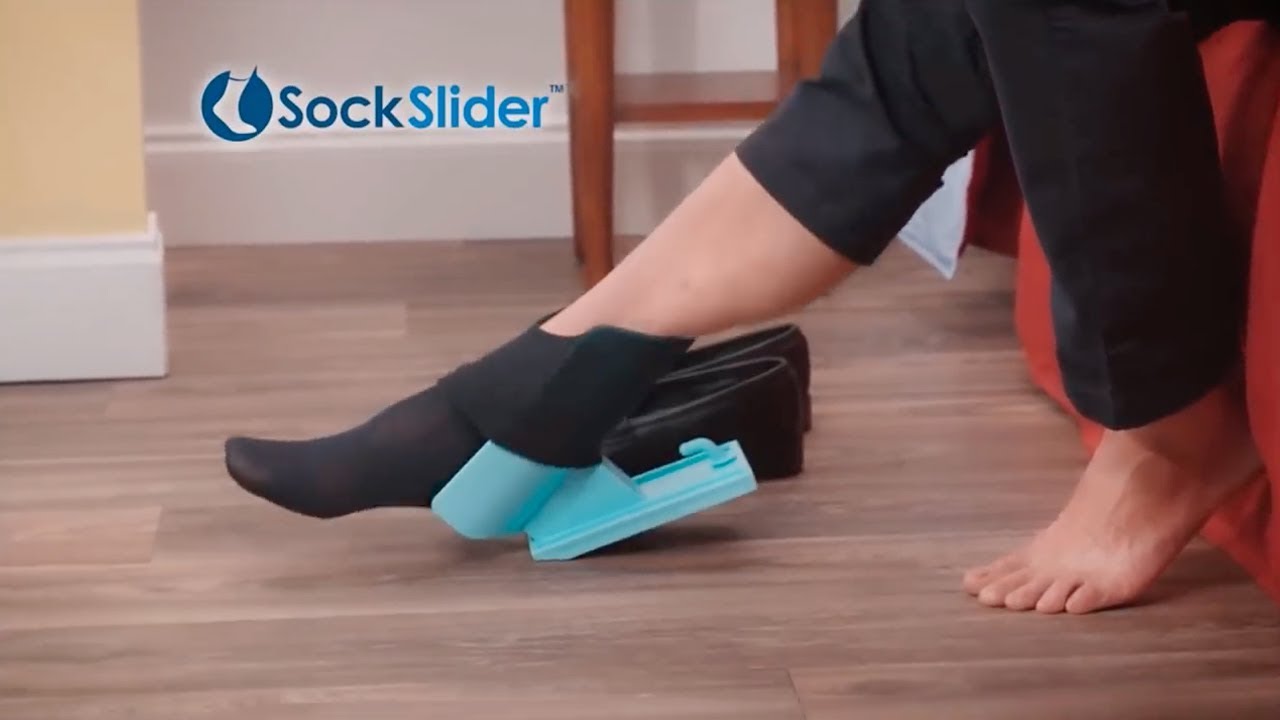 A pizza delivery guy saw a piano in their house and this is what happened next...