For the past week, you’ve done nothing but work, secluded from the world while the rest of us had an amazing time laughing at hilarious videos and enjoying everything else the internet has to offer. Well, now it’s your turn. These are 25 of the week’s best links, articles, images, and videos from all over the web and we’re about to give you a glimpse of everything you’ve missed out on. And seriously…it was a lot. From the Alex Jones’s InfoWars getting banned from iTunes to Idris Elba potentially playing the role of James Bond, there’s something here for everyone. This is Link25 (307) – The Asbestos Is Back Edition.

Watch out for this guy In the past few days, Facebook, Apple, YouTube, and Spotify booted from their platforms podcasts, pages, and channels that belong to conspiracy theorist Alex Jones and his Infowars website — one of the biggest purges of popular content by internet giants in recent memory. Jones and his various sites are leading purveyors of violent and sometimes racist (and anti-Semitic) conspiracy theories. The tech companies say they blocked Infowars not because of the conspiracy theories, but because, in Spotify’s words, Infowars “expressly and principally promotes, advocates, or incites hatred or violence against a group or individual based on characteristics.” (Click image to continue the article)

Oh no! Not Groot! Sometimes all it takes is a few humpback whales to brighten your day. 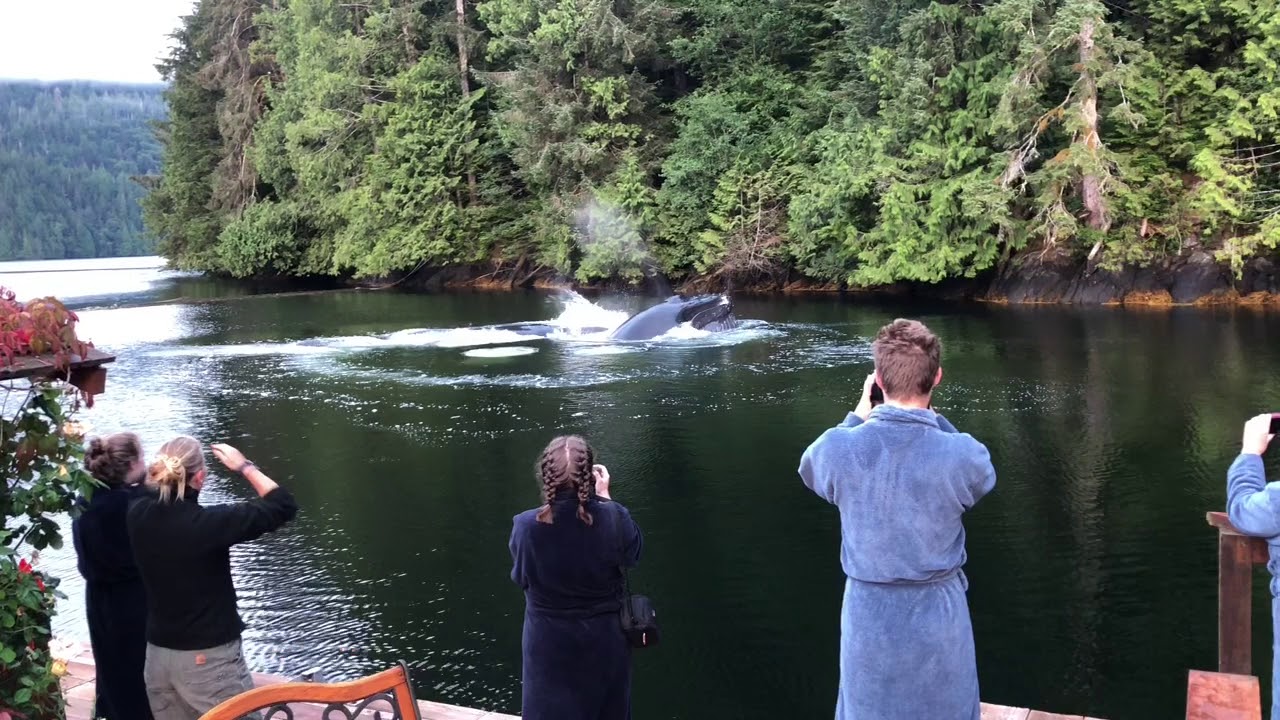 Idris Elba as James Bond? Fans are shaken and stirred at the possibility. It’s that time again when there’s speculation that Idris Elba might be cast as James Bond. For years, this has been a request (and by “request,” we mean “demand”) of many who could totally see the “Luther” star slipping into a tuxedo to play everyone’s favorite spy. (Click image to continue article).

If this is you, you might be a terrible person Tesla might go private. Here's what that would mean if you own its stock With Tesla CEO Elon Musk floating the idea of taking his $62 billion company private, investors in the electric car maker might wonder whether they’ll be able to go along for the ride. It depends. Musk’s surprise announcement included the idea that investors could remain invested if they want, albeit in a special fund created for that purpose. (Click image to continue article). This dad is committed. Send in the cavalry ― or is that “cow-lvary”? It’s a relevant question, thanks to a video that shows a woman on the run from the law who ended up being chased by a herd of cows. The mooving experience happened Monday night in Sanford, Florida, where authorities were pursuing a white Subaru SUV that was reportedly stolen. Officers attempted to stop the vehicle by using stop sticks, causing it to crash near a pasture, according to The Tampa Bay Times. (Click image to continue article)

Whoever came up with the name "Wood Wide Web" needs a Nobel Peace Prize.

For when it's been one of those weeks CAN THE POLICE COMMIT CRIMES WHILE UNDERCOVER? The use of undercover or covert law enforcement is common throughout much of the world and, for the most part, men and women tasked with going undercover are expected to, and do, follow the law. However, beyond the occasional bad officer doing things they aren’t supposed to, exceptions can and will be made on a case by case basis, making undercover police some of the few people who are paradoxically legally allowed to commit certain crimes while they try to catch other people committing crimes. (Click image to continue article)

It's so satisfying to watch this.

Proof that he is an amazing person The longstanding mystery surrounding Antarctica’s Blood Falls has finally been solved. The deep red falls were first discovered in Antarctica in 1911 where scientists noticed a river had stained the surrounding cliff of ice with a dark red color. Previously, they had believed it was due to algae discoloring the water, however that hypothesis was never verified. (Click image to continue article)

Someone on Reddit built a coffee table out of a piano and it's stunning. Glad my job is to look at memes all day With the threat of cancer-causing asbestos making a comeback in the U.S. thanks to changing environmental protection policy, local experts are sounding the alarm over a health issue that has long burdened the region.

Philadelphia and asbestos go way back.

Prized for its heat-resistance and strength, asbestos — woven of naturally occurring silicate crystals — has long been used as insulation and fireproofing in many types of buildings. It is still crumbling in older structures including Philadelphia public schools, sending disease-causing fibers into the air people breathe and onto the surfaces they touch. It was used extensively in shipbuilding, a major industry in Philadelphia. (Click image to continue article)