25 Of The Dumbest Tweets Ever Tweeted

Twitter has definitely changed things. These days if you want to know what somebody is thinking, you don’t have to go very far. Just find their profile on twitter and you’ll get more than you asked for. And twitter is really good at what it does. In fact, it is so good that it has even toppled some governments due to its ability to aggregate collective opinions. The fact is, that in spite of all its goodness, twitter also exposes us to quite a bit of ridiculousness. We see the best of people, we see the worst of people, and we see the unintelligence of people. This list is going to be about the very latter. We are going to dive head first into the dumbest, least intelligent, and most nails-on-chalkboard tweets ever tweeted. In all likelihood you will laugh, but you may also cry. Why? Well you’ll just have to see when you read them. They’re bad. Really, really, really bad. One might even say that they make humanity look bad. But there’s not much we can do about it anymore. These dumb tweets are out on the inter-webs for everyone to see! These are 25 of the dumbest tweets ever tweeted! 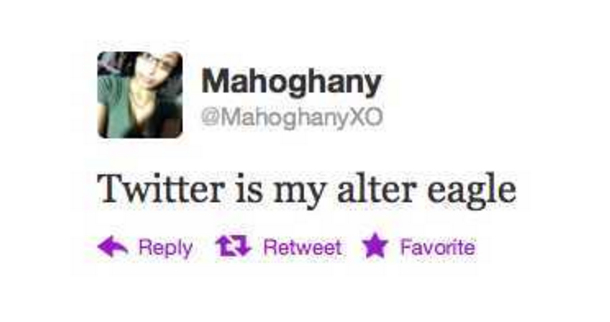 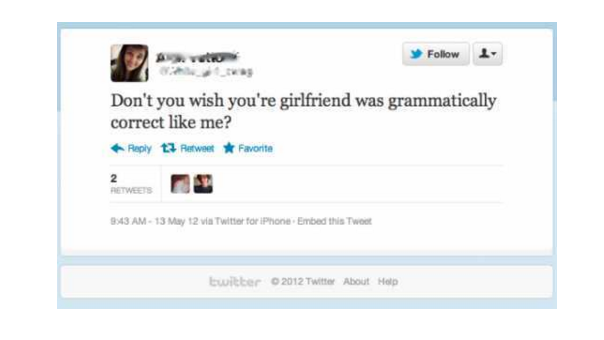 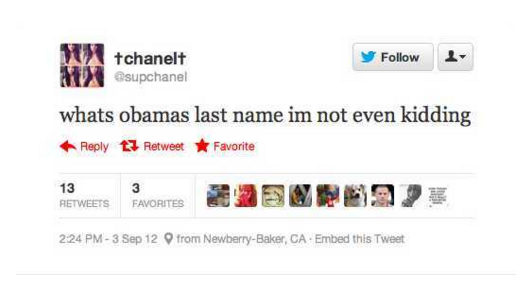 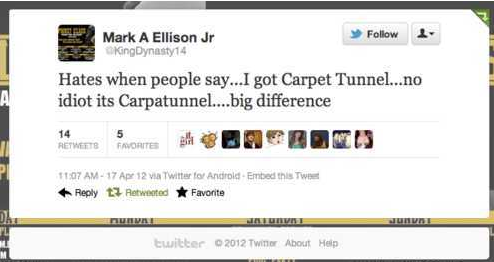 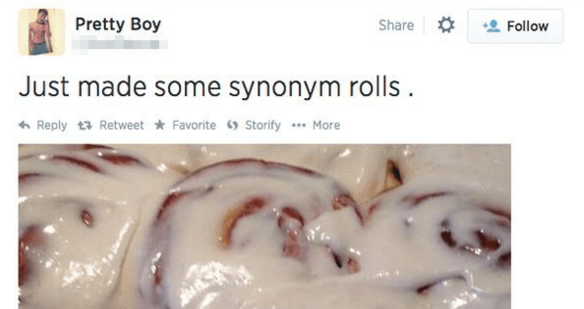 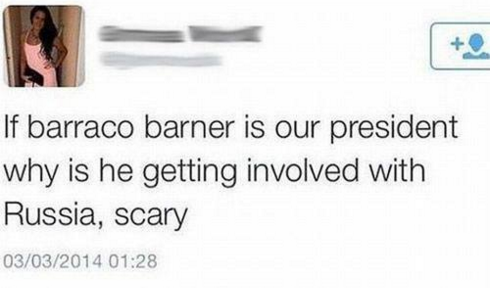 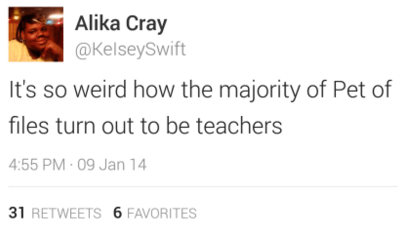 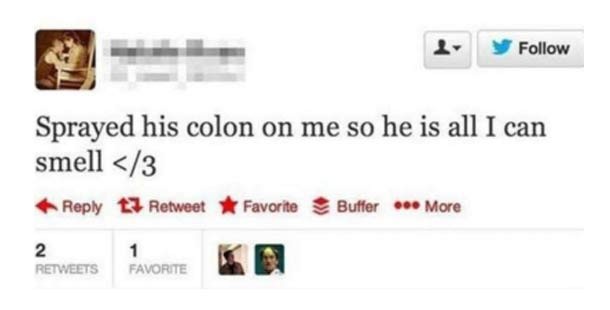 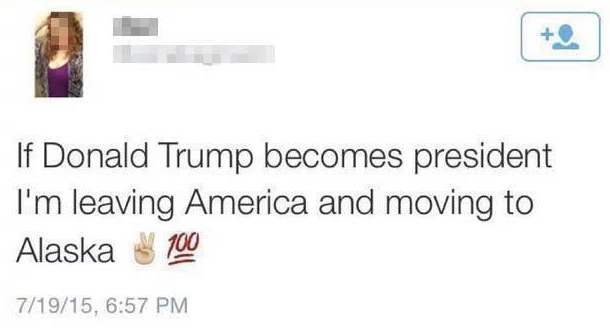