Previous Next
For thousands of years, roads have provided a means for safer and more efficient movement of travel, but as you will see in a moment, this is not always the case. While some of the roads on our list are heavily traveled thoroughfares, others are remote, winding, and narrow. Whatever the case may be though, the 25 Most Dangerous Roads in the World will likely convince you that walking isn’t really that bad after all. 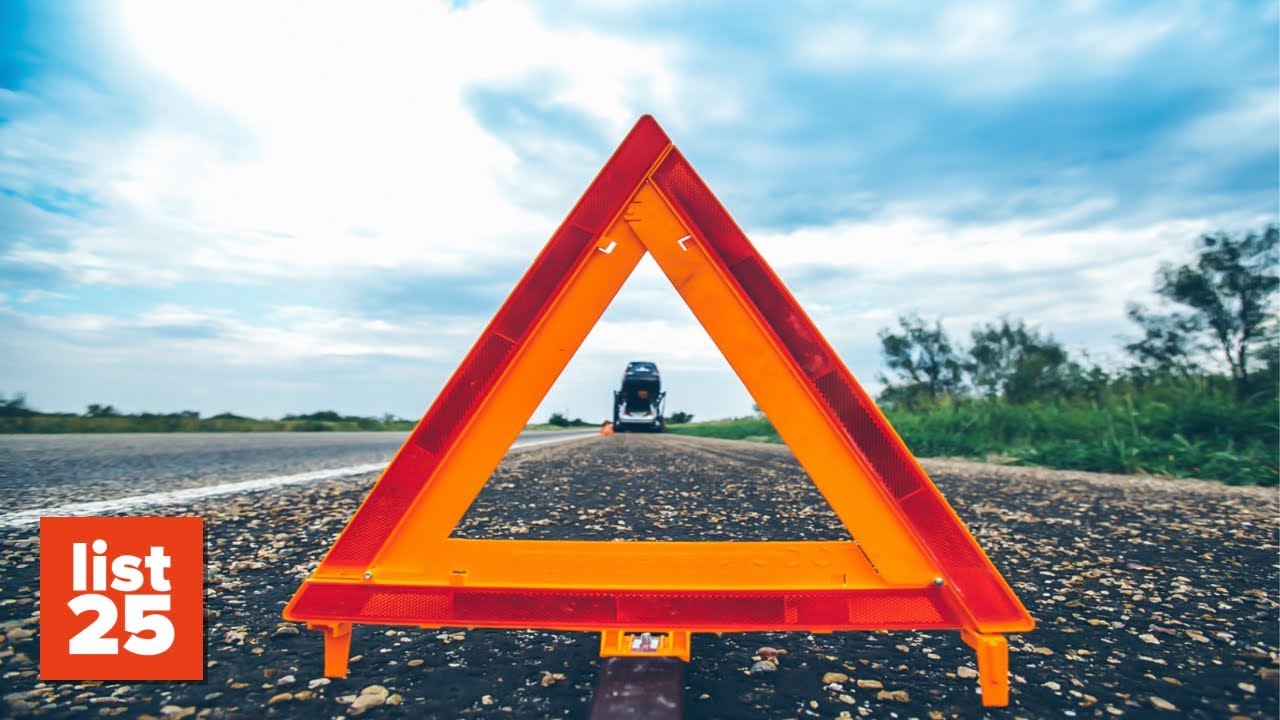 This road from Oxford to Aberystwyth in the UK is not dangerous in the same way that the previous roads have been; for some reason, A44 has been responsible for so many head-on collisions that the government had to step in with countermeasures.

Like route A44, highway A682 seems like a rather quiet and uneventful road. In the past couple years, however, it has been responsible for hundreds of fatalities.

Driving along the road can seem rather harmless as it runs through flat and wide open spaces, but apparently, drivers are often lulled into a false sense of security, leading them to speed, which many times ends in disaster.

A road with a record of over 7,500 deaths for every 100,000 drivers has reason to be feared. Due to rock slides, avalanches, and poor weather, drivers should certainly use caution.

The Patiopoulo-Perdikaki Road in Greece is narrow, filled with potholes, lacking guardrails, and is very slippery especially when it rains. Unless you’re up for a challenge, it might just be better to walk or something.