Are you ready to hear some anti-jokes that will leave you rolling your eyes? These anti-jokes are so not funny that you might just laugh hysterically! To get started, let’s make sure that we’re all on the same page.

An anti-joke by definition is a joke that involves the teller finishing with something that is intentionally not funny or meaningless. The irony of this is typically what leads to the humor.

In other words, the joke is actually the lack of a joke. Try not to laugh because this list of anti-jokes is anything but not funny. From an anti-joke about a chicken to an Alzheimer’s anti-joke and everything in between, these are 25 Anti-Jokes That Will Leave You Rolling Your Eyes! What is brown and sticky? What would George Washington do if he were alive today? Scream and scratch at the top of his coffin.

What did the lawyer say to the other lawer? We are both lawyers.

What did Batman say to Robin before they got in the car? Get in the car.

What did the homeless man get for christmas? What did the farmer say when he lost his tractor? How many Alzheimer's patients does it take to screw in a lightbulb? To get to the other side.

What do you call a man with no arms or legs on the doorstep? Whatever his name happens to be.

Why did the monkey fall out of the tree? Because it was dead.

How many electricians does it take to change a lightbulb? What has two legs, and is red all over? Half a cat. If you like jokes as much as we do, check out 25 Intellectual Jokes That Will Really Make You Think.

Why did the man buy a watermelon? So he could eat it.

Why did the young boy drop his ice cream? Because he got hit by a bus.

Why didn't the octopus have any friends? Because they are antisocial creatures by nature.

Why did the waiter put rubber bands in the soup? Because he wasn’t a very good waiter.

Why was six afraid of seven? 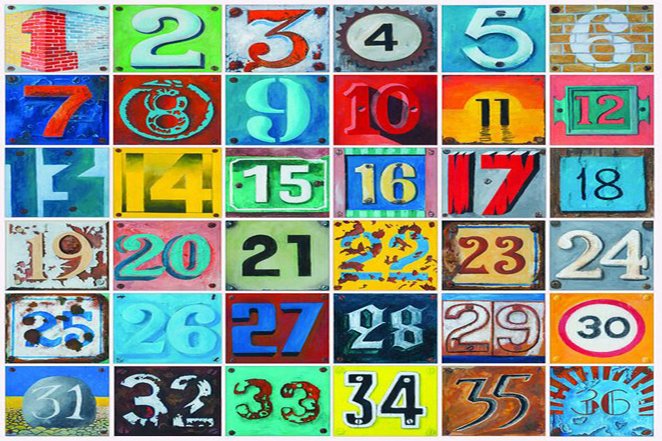 It wasn’t. Numbers are not sentient and thus incapable of feeling fear.

Why did the chicken cross the road? Nobody knows, as chickens are incapable of speaking any human language.

What’s worse than finding a worm in your apple? Getting eaten by a bear.

What did the employee say to her boss in the afternoon? They were really excited about inventing a phone that could call the future.

What happens when you throw a green ball in the Red Sea? What's green, fuzzy, and if it falls out of a tree it could kill you? Want to hear two short jokes and a long joke? joke joke jooooooooooooke. If you enjoyed this list, take a look at 25 Corny Jokes That Might Actually Make You Laugh.